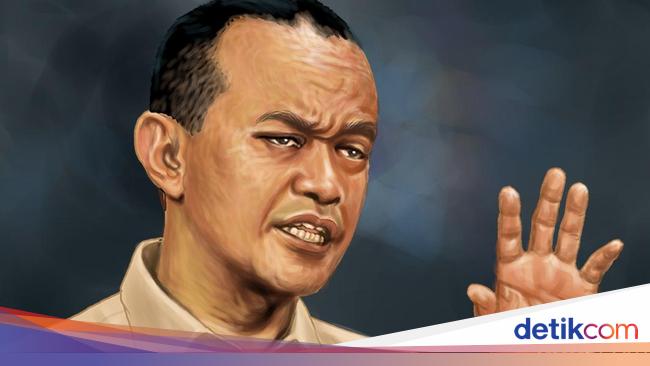 Even though the pandemic is not over yet, foreign investment is still pouring in Indonesia. In the first half of 2021 alone, there has been an investment realization of IDR 442.7 trillion, Singapore being the country that injects the most investment in Indonesia.

The Dutch contribution itself is in the 4th position of the largest investment to Indonesia with investment realization reaching US$ 1.3 billion in the first half of 2021.

“Europe is now starting to make Indonesia an alternative investment destination. After we reviewed our data at our program office in Europe, the Netherlands is now a hub when the UK leaves the European Union,” said Bahlil.

Bahlil also highlighted the competition between Japan and South Korea. The two countries in eastern Asia are now chasing each other as the largest contributor to investment in the archipelago.

See also  Even though the coupon is smaller, SR013 is predicted to be more in demand than SR012

“Interestingly, South Korea has just surpassed Japan until the first semester. There is competition between Korea and Japan,” said Bahlil.

According to him, Indonesia has never discriminated against countries that want to inject investment into the archipelago. He said the government positioned Indonesia in a neutral manner, being in the middle and accepting all countries. In fact, according to him, it would be wrong if there is an assumption that Indonesia only gets investment from one country.

Also watch the video: Joining the Indonesian Chamber of Commerce and Industry, the Ministry of Tourism and Creative Economy to Develop World Tourism Investment