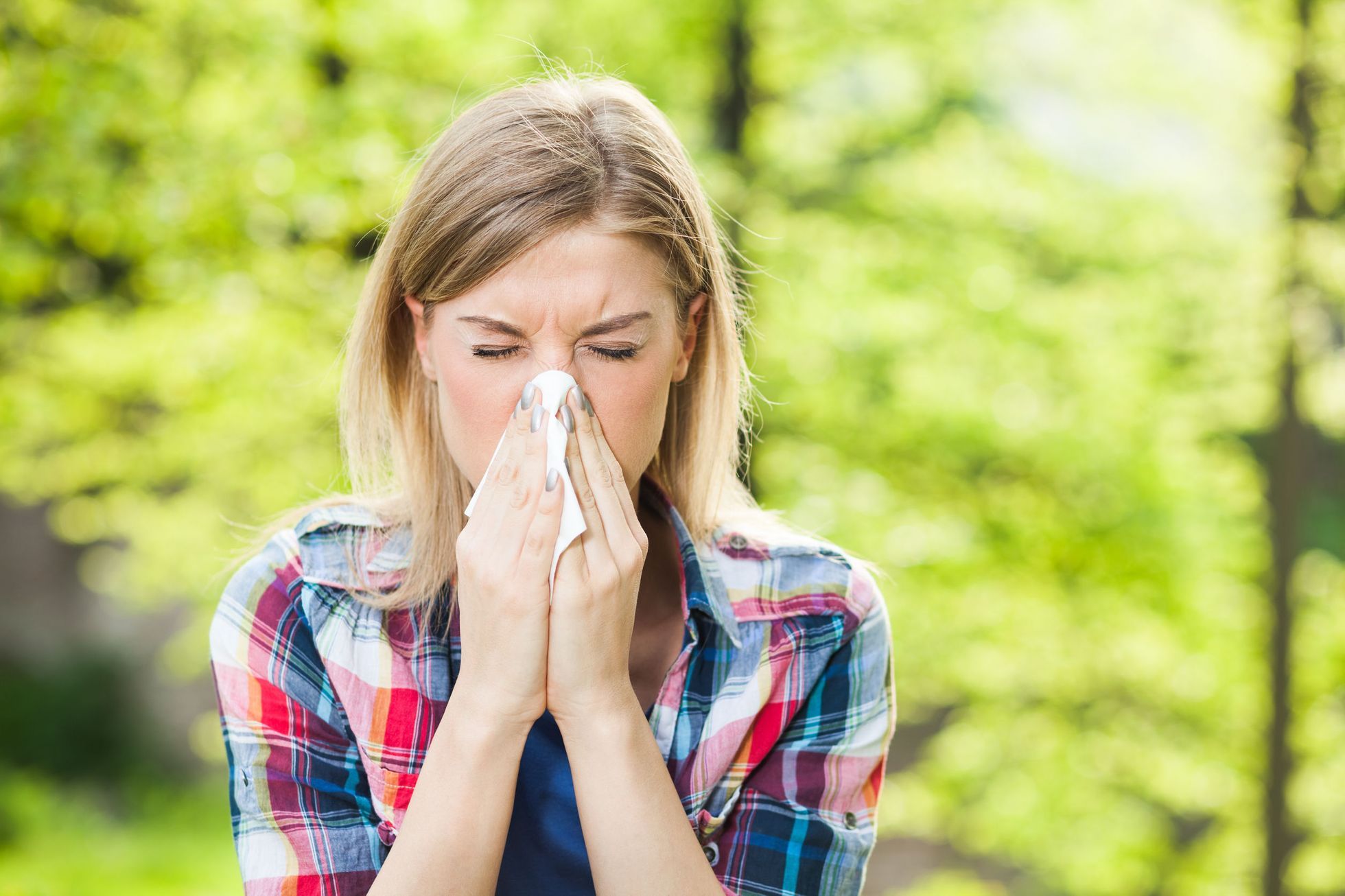 Households do not only have to deal with the significant increase in the price of food, their regular expenses are also increased by the increase in the prices of basic drugstores. And quite a few, kitchen rolls went up in price by almost 100 percent year-on-year, paper tissues by almost half, and the price of toilet paper rose by a quarter. This follows from the data of the comparison tool Heureka, which mapped the prices of domestic e-shops. Inflation thus forced the Czechs to change their shopping habits.

“We observe year-on-year price increases across almost all categories that we have on Heureka. Even if in some cases it is a sudden price increase, in many categories it is a gradual but long-term trend that started at the beginning of this year,” he says about the development of prices on the Internet Michal Buzek, head of Heureka analysts.

The sharp increase in the price of basic drugstore products, which includes toilet paper, handkerchiefs and kitchen towels, is mainly due to the increase in paper prices in the world. “In addition, however, the paper industry is very energy-intensive, mainly on natural gas, which, in my opinion, is the main reason why paper hygiene products are so expensive,” notes Akcenta analyst Miroslav Novák.

“Last but not least, we have a relatively strong demand for this type of goods here, which will now be exacerbated by seasonality, i.e. an increase in respiratory diseases and an increased interest in paper tissues,” continues the analyst.

These are all reasons why Czech customers have been approaching shopping differently in recent weeks. “Customers are now thinking more about their purchases, and we can see in the data that even in many categories they are more likely to buy more advantageous packaging of several pieces, various multipacks, which can ultimately reduce the final price of the unit product,” explains analyst Buzek from Heureka.

For comparison, at this time last year, for example, the best-selling package of baby diapers on the Internet was 30 to 40 pieces. “This year, the best-selling megapacks are 240 and 176 pieces. And of course that is also reflected in the price. It has increased by 16 percent year-on-year,” clarifies for Heureka Buzek.

It’s the same with shopping for toilet paper. While last year the best-selling packs were eight and 16 pieces, this year the 48 and 32 pieces are leading sales. In the toilet paper category, the price increased by 23 percent year-on-year.

The price of sanitary napkins also increased, in August it was 11 percent more year-on-year than last year. In July, on the other hand, their price fell by a fifth year-on-year.

Czechs pay the most for heat

The Heureka comparison tool also analyzed which goods rose in price the most year-on-year. At the same time, it is evident from the results that the uncertainty associated with the rise in energy prices and the fear of their shortage during the coming cold months was reflected in the price offers.

Therefore, customers became most interested in the heating range on the Internet, which was also reflected in its increasing price. Interest in categories such as fireplace stoves, boilers, solid fuel stoves, heat pumps and heaters has jumped by hundreds of percent in recent months.

“Perhaps the average price of heat pumps jumped 250 percent higher in August than last year. The average price of a heat pump is currently 61,000 crowns, but in April it was 163,000 crowns,” Buzek continues. “Similar fluctuations with a jump in the price immediately in April, i.e. after the outbreak of the crisis in Ukraine, we observe in almost all categories connected with heating,” he specifies.

Traders themselves also register considerable interest in energy-saving devices. “We are seeing a huge increase in sales of smart home products that help save energy. Typically these are smart sockets, thermostats, adjustable heating heads and other products. These can save up to 50 percent of energy consumption, depending on how they are used, and the return on investment is at today’s energy prices, within a few months,” says David Fuchs, chairman of the board of directors of Agora DMT, a domestic electronics importer.

However, there are still products on the market that make them cheaper, according to the purchase analysis. According to Heureka, this is the case with graphics cards or perhaps clothes dryers.

Graphics cards, on the other hand, are an example of goods whose average price has been falling since December, falling by half within half a year. In a year-on-year comparison, the current average price of graphics cards is 12,147 crowns, which is 36 percent less than last year.

The price of paddleboards, sports testers or clothes dryers is also falling. These can currently be purchased for an average of 8,560 crowns, which is a quarter less than last year. Televisions have become cheaper year-on-year by nine percent to the current average of 13,500 crowns.

According to Heureka, the reason is mainly the seasonality of products, their current status in stock and the pricing policy of individual e-shops. “So there can be huge differences in price between individual offers, thanks to which it is sometimes possible to save 50 percent of the price of the product,” warns the price comparator.