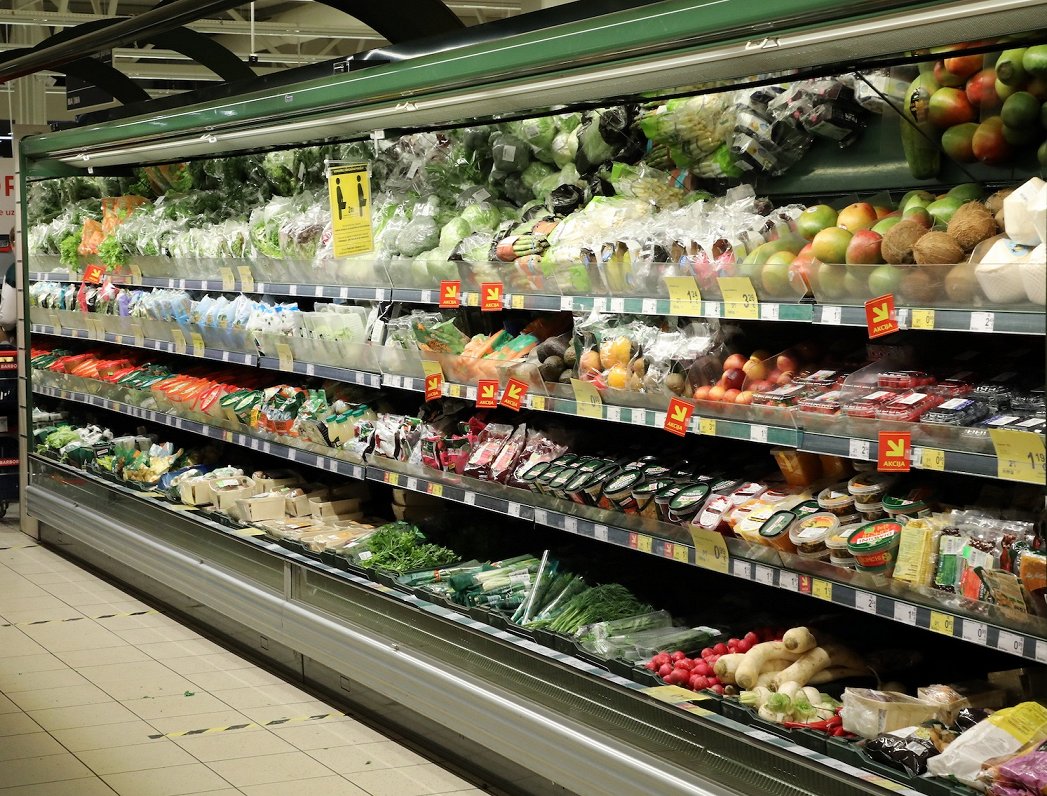 The main purposes for which a reduced VAT rate is applied to a category of goods or services are to stimulate the consumption of certain goods or services and to increase their availability. Namely, it is assumed that by reducing the tax rate, products will become cheaper and more accessible to a wider range of people. Likewise, the VAT rate is lowered to support (subsidize) a sector, most often – areas important for the common good of society, such as publishing or culture.

There are countries where they are not used at all (Denmark, Bulgaria), but, for example, in Spain, Italy, reduced VAT rates are used very widely.

In response to the question why there are such different approaches to the use of reduced VAT rates in the countries of the European Union (EU), SEB bank economist Dainis Gašpuitis explains that it is mostly determined by different economic policy traditions, previous practices and, accordingly, the expectations of the population. Therefore, solutions that are easier to implement are often used in unpleasant situations for people.

Speaking about food, Gašpuitis invites us to look back to the past: even in the ancient “times of kings” in France, there was an opinion that people should be full and food products should be available. Today, this idea echoes in the low VAT rates that have been in force in several EU countries since the 1970s. And it is believed to make staples more affordable for low-income people who spend a large portion of their budgets directly on food.

Aleksandrs Nipers, leading researcher of the Latvian Agricultural University In 2020, in an interview with LVportals.lv estimated that if the VAT rate for all food products were reduced from 2021, the total consumption of these products would increase by 4.7%, a total saving of 19.3 million would be made in the household budget, which could be spent elsewhere or saved. The predicted decrease in state budget revenues could have been 26.8 million euros, or approximately 0.26% of the state budget revenues in 2021.

In fact, reducing the VAT rate tends to be a decision based more on political than economic logic, depending on the goals that politicians want to achieve in each specific case.

From the point of view of state finances, tax changes are economically justified if budget revenues do not decrease or even increase. For example, the consumption of local fruits or vegetables increases to such a large extent that the reduced VAT to be paid into the state budget is at least as large as before. But in reality, budget revenues are shrinking. However, this reduction may be an acceptable “cost” for supporting certain business or population categories, such as local food producers or the less affluent population.

That is why even now, when prices are rising rapidly, most European Union countries use VAT reduction for food products as one of the support mechanisms. In this way, it is not possible to significantly reduce inflation, you can only slow down its growth rates a little, but you can try to dispel the concerns of the population that there will not be enough money for food.

For example, the Ministry of Agriculture in the prepared informative report on the differentiation of the value added tax rate for food, the calculations of the Ministry of Finance mentioned above show that, when introducing the reduced VAT rate (5%) for fresh meat, fresh fish, eggs and basic dairy products, the impact on food inflation will be limited, reducing the annual average inflation by 1.2 percentage points . On the other hand, if the reduced VAT was applied to the entire group of food and non-alcoholic beverages, the annual average inflation would decrease by 4.7 percentage points. For comparison, in July 2022, annual inflation for the food and non-alcoholic beverages group reached 24.3%.

“No one likes to pay more. People love stability, but the crisis means rapid changes, and politicians feel that something must be done about it,” emphasizes economist Dainis Gašpuitis.

In Latvia, calls to reduce VAT on food are based directly on the idea of ​​increasing the availability of products, easing the burden of payments and creating a more equal distribution of income. However, not all of these goals can be achieved by applying a 5% VAT rate to food.

See also  After his injury, Pogba makes a decision for the 2022 World Cup in Qatar

Very simply, it can be said that the success of reducing the VAT rate depends on two factors. First, how much of the theoretical price reduction “gets” to consumers in the shorter and longer time periods. In other words, traders are not obliged to necessarily reduce prices in the store if VAT decreases. It is actually their free will – to reduce the “shelf” price for the entire VAT reduction, partially reduce prices or not change anything. In addition, it should be taken into account that the price in the store is affected not only by VAT, but also by other factors (supplier’s price, expenses for maintaining the store, salaries, inflation, etc.). Second, do people change their habits under the influence of lower prices, that is, they use the specific services or products more. It “works” in cases where the goods or services are “sensitive” to the price, that is, a lower price is a good incentive for consumers to buy the given product. Such a relationship is believed to be pronounced in the tourism and hospitality industry, but not in the food trade.

Precisely because of the relatively inelastic demand, researchers of economic developments believe that it is more effective to help the population by charging full VAT on food products and at the same time expanding social assistance or by granting additional tax credits (for example, increasing the tax-free minimum) or some additional benefits.

For example, once Calculations were made in France about which policy instrument could more effectively increase the consumption of fruits and vegetables for the purpose of improving health – reduction of VAT by 3.2 percentage points, special vouchers for low-income households (100 euros per person per year) or an expensive information campaign (in the amount of 10 million euros). The effect of all three policy instruments on fruit and vegetable consumption was found to be quite modest. Based on the average cost per person in terms of health maintenance, the most effective was the information campaign, followed by the VAT reduction. However, food stamps were the only effective tool to reduce health care disparities between the poorest and middle and very wealthy families. The others – on the contrary – increased inequality.

Another insight is clearly revealed in this example that

Reducing the VAT rate is not an instrument that allows reducing inequality between different groups of society.

It can be used to try to achieve certain social goals, such as keeping products available, but no more.

It is interesting that from the Ministry of Agriculture informational report regarding the differentiation of value added tax for food, it can be concluded that the relatively weak social support system is one of the reasons why the reduction of VAT on food products in Latvia could be the most suitable means of support for the less wealthy part of society. Because “not all low-income residents turn to social services for benefits”, but the unemployed will not feel any benefit from reducing the burden of labor costs. On the other hand, cheaper food will “reach out” to all the poor and will allow to partially compensate for the decrease in real income, which is formed due to high inflation.

SEB bank economist Dainis Gašpuitis also admits that one of the possible support mechanisms could theoretically be a reduction of the VAT rate for some other food products, not only vegetables and fruits typical of Latvia. However, in his opinion, when planning support measures, it would be important to evaluate which ones could be the most effective. Latvia’s state budget is not too big, there are many needs at the moment, and it will not be possible to satisfy all of them.