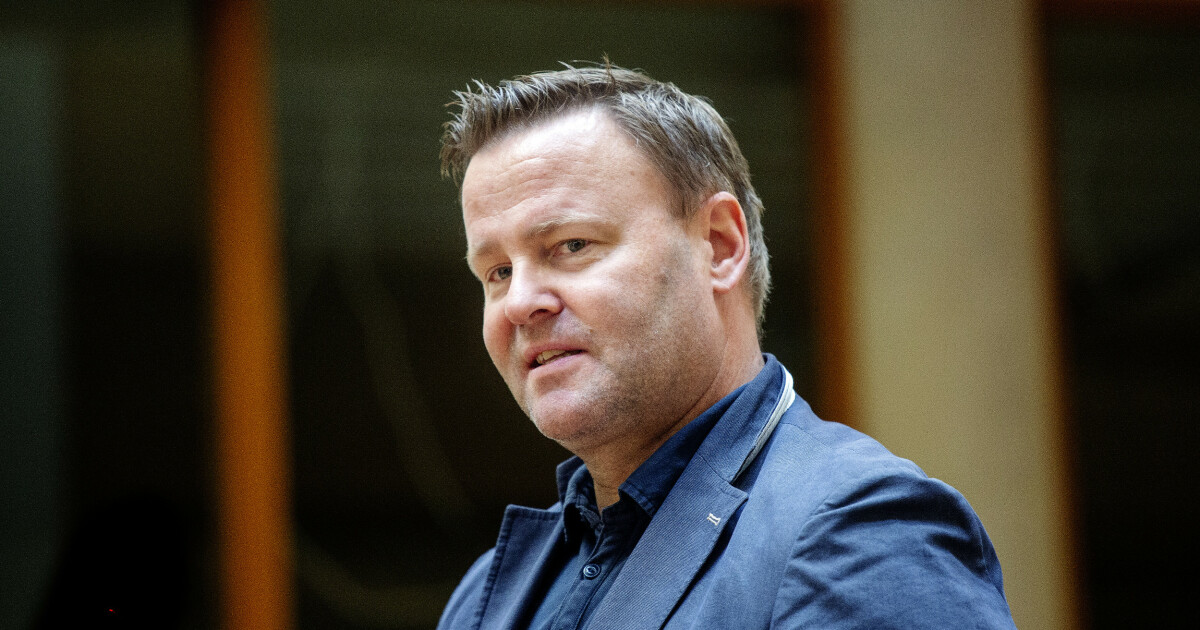 On Wednesday, 1294 new cases of infection were registered in Norway. As a result, Assistant Director of Health Espen Rostrup Nakstad has determined that Norway is in its fourth wave of infection.

The system for testing, isolation, infection detection and quarantine (TISK) is now also under pressure.

– The TISK apparatus is heavily burdened in the municipalities now due to a lot of infection in younger age groups. Therefore, we work with recommended measures for the municipalities to simplify the testing and tracking of infected people who are going into isolation.

The government and the health authorities have already taken one step to reduce the burden on the TISK system: The quarantine of infection can be replaced by testing for people under 18 years of age.

– We want to reinforce the message to the population that the national councils still apply: Keep at least one meter away from others in the public space, even if you have been vaccinated. Stay home in case of illness and order a test. Limit social contact where it is not possible to keep distance or many are present.

On Wednesday, 88 percent of the adult population had received at least one vaccine dose, while 61 percent were fully vaccinated. The National Institute of Public Health estimates that all adults in Norway will be offered a second dose during the next week.

Technical director Frode Forland at the National Institute of Public Health tells Dagbladet that they see that some municipalities are struggling to reduce outbreaks as a result of the new TISK strategy where they replace the quarantine with testing.

– Primarily, we want as few as possible to get covid-19, but at the same time we must take into account that not so many children and young people become seriously ill.

– How is the pressure on the TISK system in the municipalities?

– In most municipalities, the current TISK strategy is completely unproblematic. In some municipalities that have several outbreaks in a number of schools, there is a lot of pressure. We have been in contact with Fredrikstad, Bergen, Ålesund, Stavanger and several other municipalities that experience that the infection tracking capacity is difficult to handle at the same time as testing so many people.

– What steps can be taken to relieve the TISK systems in the municipalities?

– We must constantly look at what is most important to implement if you have personnel challenges. The municipalities have been encouraged to support their neighboring municipalities, and possibly prioritize vaccination and quarantine over infection detection if the situation is challenging.

Health Councilor Robert Steen tells Dagbladet that he has now become very concerned about the infection rates in Oslo again. Especially because of the TISK system in the capital.

– The device is in high gear now. High numbers entail a lot of infection detection and test work, Steen tells Dagbladet and states that almost 7000 people tested themselves for covid-19 in Oslo on Tuesday.

There have again been queues at the test stations, according to Steen, which encourages people to book an appointment in advance. The Health Agency also states that many have very close contacts.

– The TISK strategy was designed when we had a different regime and a different perception of reality. Then the infection had to be stopped, and therefore we closed society. But now we have a new situation where we will have a more open society. We must curb the infection, but not put it down. Then TISK does not work as before, and I am inclined to believe that it is better to change the strategy than to close society again.

He further points out that many will not be vaccinated against covid-19. Some say no to vaccines, while the health authorities have not yet decided whether people under the age of 16 should be offered vaccines.

– Then the question becomes whether we should continue to track infection so actively, and how much resources we should spend on it, when we know that the infection will spread. I call for a new type of thinking from national health authorities with regard to infection detection and test work, says Steen.

This week, Oslo may face more than 2,000 new cases of infection, which has only happened once before in the pandemic.

– There is a limit to how much we can swallow away with the old rules.