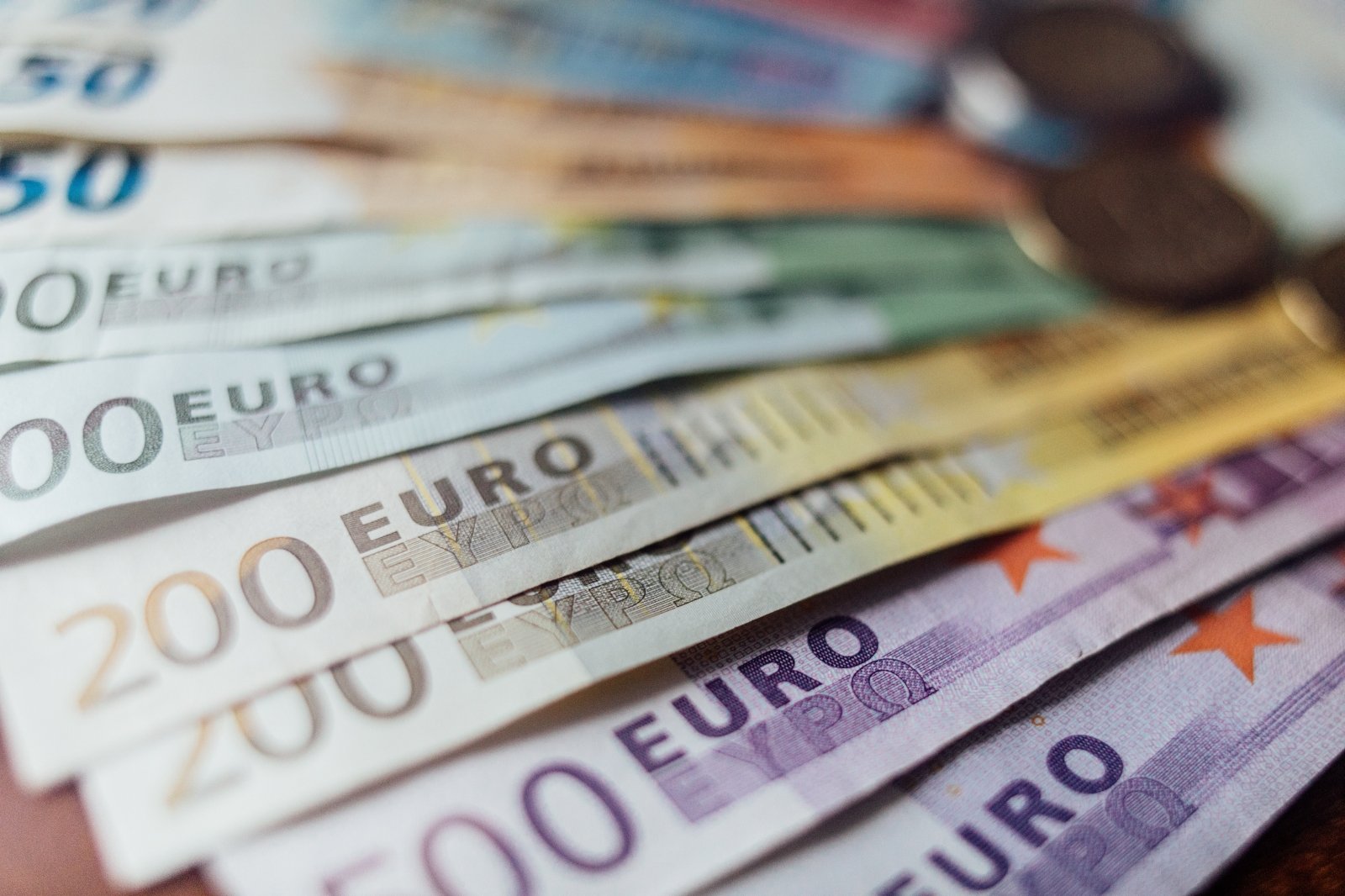 Novian CEO Evaldas Rėkus says that the results of the first half of the year were affected by the uneven market needs and the fluctuation of the US dollar, and now the group companies have returned to normal.

“The financial results were also affected by the desire to increase the share of long-term managed services contracts, which provide customers with stability and clarity on the cost of IT services for several years to come.

Although at this stage it means more investments for us in the delivery of such services and the transfer of part of the income to future periods, multi-year contracts will ensure the stability of such revenues, ”said E. Rėkus.

From 2019, the share of income from business in the first half of this year increased from 33 to 44 percent, from the financial sector – from 17 percent. to 23%, from 44% up to 28 percent. the share of public sector revenue declined.

“At the beginning of the year, we continued to refine the Group’s operations by focusing on integrated services, focusing on the joint operations of the merged companies Novian Systems and Acena,” said the CEO.

Novian Technologies, together with other companies of the Novian Group, Andmevara Services OU and Zissor, is currently implementing projects for digitization and uploading of documents to the respective systems. in Lithuania, Estonia, Moldova. In the first half of this year, the geography of the group’s operations exceeded 30 countries, the share of income received abroad, as in the first half of last year, reached 32 percent.

Novian Technologies, the leading company in the field of Novian technologies, in 2021. earned 7.2 million in the first half. EUR or 8.5 per cent. less than during the same period last year. The company’s operating profit did not change and amounted to LTL 0.48 million. euros. The group also operates Andmevara Services OU in Estonia and Andmevara SRL in Moldova.

See also  The world's most efficient solar cell: converts 47% of the light it receives into electricity | Technology

“The first half of this year is marked by the completion of large projects and the launch of new projects. One of the most interesting is that we will update and maintain a highly critical, hyperconverged IT infrastructure at Lietuvos Geležinkeliai.

We are also seeing a rapidly growing demand for digitization services in the market, and it has become important for many organizations to extend the life of computer work equipment. We forge significant international partnerships. We have resumed travel and work with clients in Africa and other foreign countries – business processes are gradually returning to previous, pre-pandemic levels, ”said Gytis Umantas, CEO of Novian Technologies.

Among the most important projects of this year are the high-performance computing pool completed at the Faculty of Mathematics and Informatics of Vilnius University, the first part of the State Cloud Implementation Project completed and the modernized Kyrgyz postal systems completed. Digitization of documents is carried out together with Andmevara Services OU and ZissorVilnius heating networks“And Vilnius Waters. Digitization of the Estonian National Archives and the Moldovan Cadastre Archive is also underway, with a total volume of tens of millions of pages.

Novian’s technology companies earned the most revenue in the business sector this year, accounting for 50 percent. and from 2019. increased from 36 percent. In the relevant periods from 20%. up to 25 percent the share of revenue in the financial sector increased, the share of public sector revenue shrank from 39 percent. up to 21 percent.

69 percent. income in this area was received in Lithuania this year, in 2020. in the first half of the year, this share of revenue reached 70 percent. This year, the projects have been implemented in 32 countries around the world. Technology companies focus on critical IT infrastructure, cloud computing, modern digital workstations, and other technology solutions.

See also  Match 6 numbers and win $ 113 million! Read how to participate online, you have until this Wednesday

Novian Systems, Novian’s parent company in the field of programming, received 1.5 million in the first half of this year. EUR revenue or 3.6 percent. less than in the corresponding period last year. Its operating loss during this period amounted to 70 thousand. and increased accordingly from 19 thousand. (Following the merger of Novian Systems and Acena at the end of 2020, their aggregate performance data are assessed). Andmevara AS also operates in the programming area of ​​the Novian Group in Estonia.

Novian programming companies have been implementing projects in 8 countries this year. 76 percent income was received in Lithuania, and in the first half of last year this share reached 72 percent. Most of the revenue in the area this year came from the public sector – from 2019. it shrank from 64 to 56 percent. The share of income from business remained similar – 24%, from 4%. up to 16 percent. the share of financial sector income increased from 6% to 2%. revenue from the academic sector shrank.

Among the projects of this period, the development of the Taxpayers’ Electronic Education, Consulting and Information Services System (ESKIS) stood out, automation solutions were implemented – a municipal waste collection solution being developed by UAB Visagino Būstas, digitization and automation of the milk collection billing process in the agricultural cooperative Pienas LT .

Norwegian company Zissor, which provides media monitoring software and digitization services, received 484 thousand in the first half of this year. Its operating profit amounted to EUR 102 thousand (65.2% more than in the first half of 2020). euro and increased 7.8 times. The company earned the most revenue in the United Kingdom – 44%, 18% – In Sweden, 13% In Norway, also carried out projects in Germany and elsewhere.

Among the Zissor projects is the digitization of the archive of the Norwegian newspaper Vesterålen, during which Zissor digitized the entire archive of the newspaper – 200 thousand. pages covering the years 1921-2010. Also, in cooperation with Visiolink, the digitization of German newspapers is being carried out – during the project, the PDF format is converted into articles and photos, and XML codes are generated. Zissor is also digitizing the Danish newspaper Ingeniøren.

Novian Group companies operate in Baltic states, Norway and Moldova. Novian Group is part of an IT investment company.INVL Technology“.