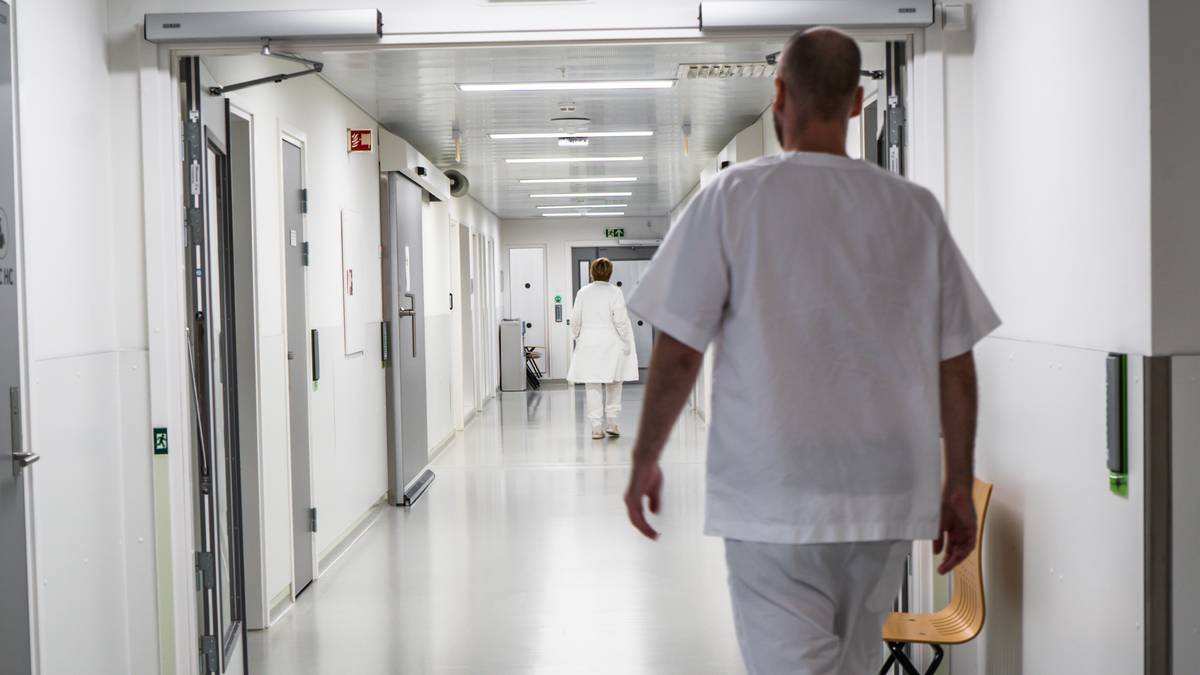 – Hiring temporary workers, preferably at short notice, costs us a lot. It is perhaps twice as expensive to hire from an agency, Lena Nymo Helli tells us.

She is chairman of Finnmarkssykehuset, which has spent NOK 141 million more than budgeted during the first half of the year.

From January to July, the hospitals in northern Norway together spent over half a billion more than they should have.

Now it must be cut.

Farthest north, in Finnmarkssykehuset, it has been decided that the hiring of health personnel from agencies will be stopped immediately.

The nurses’ representative on the board also voted in favor of the decision, but believes it may be difficult to resolve in practice.

– I am not so sure that all use of employment agencies will disappear. But it is very good that you make an effort to get people into permanent jobs, says Kicki Eriksson Nytun.

It is not clear how to solve the staffing problem without staffing agencies, but Finnmarkssykehuset will still use a temporary agency if the situation is critical, or emergency preparedness is at risk.

Finnmarkshykehuset is considering setting up its own staffing agency.

– Then you will be able to look after, work in a better way and have better control over the staffing, says chairman Lena Nymo Helli.

During the first half of 2022, the hospitals in Northern Norway have spent over NOK 500 million more than budgeted.

However, a separate staffing center is some distance away.

Work on assessing the creation of such a center has not begun.

It is personnel and the organization department (PO) which will lead this work, NRK will be informed. A working group must be set up with employees from the PO, representatives from the clinic management and shop stewards.

The plan is for this group to have a conclusion ready during December 2022.

Postpone the start of construction

The financial problems also have consequences for two of the hospital projects in northern Norway.

The start of construction for the new UNN Åsgård in Tromsø has been postponed for at least a year.

– The board has said that the large investment projects must be put on hold for the time being. This means that we cannot initiate loan applications for this period.

– The projects are still first, but that means we get a little more time. We cannot deliver loan applications this year with the financial situation we have now, says Larsen.

For Nordlandssykehuset’s part, the expenses for hire had increased from NOK 57 million in 2017, to NOK 143 million in 2021. The figures for Finnmarkssykehuset showed an increase in the same period from NOK 37 million to NOK 100 million.

The Norwegian Nurses’ Association has previously sounded the alarm about the expensive temporary use.

– Norwegian health services have become completely dependent on the temporary workers. We do not have enough nurses in Norway, we lack approximately 7,000 nurses, says manager Lill Sverresdatter Larsen.