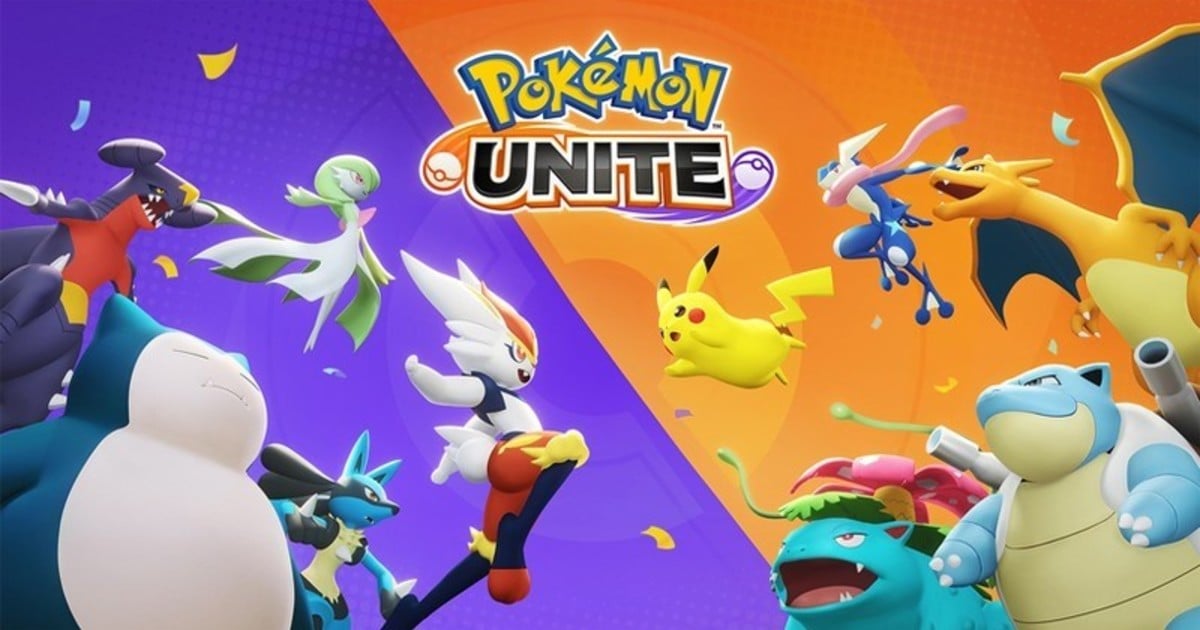 Since its launch in July 2021 to Nintendo Switch Finally Pokémon Unite has reached mobile devices for iOS and Android, with more than 5 million downloads so far, This totally new Pokémon has been sweeping in the last 24 hours for its simplicity, its beautiful graphics and its free availability. This game, developed by The Pokémon Company and TiMi Studios, creators of the popular Saint Seiya gacha; It proposes us to forget everything we were used to in Pokémon games and make way for a game mode that is already more than known, the MOBA. If you are not familiar with the term, it is a multiplayer online battle arena, where two teams of five players will face each other in the same stadium. The most popular games of this type are League of Legends, Dota, and Smite.

The game does not disappoint, from the beginning it allows us to customize our trainer, as Nintendo has used to; to get fully into this new adventure. If you already owned the game from your Nintendo Switch, you can link your Nintendo Account or the Pokémon Trainer Club on your mobile device and vice versa. In addition, in this unique launch opportunity, we can get Pikachu for free and its Matsuri skin, both rewards for exceeding 2 and 5 million reservations, respectively.

Once we are inside, the system will offer us a tutorial to get into the mechanics, the gameplay is very simple and it will not be a challenge if you already have experience in games of this type. The game faces two teams of five opponents in a virtual arena or stadium, divided into two courses, one upper and one lower. Each side begins at one end of the map, the same place we will return to if we die at some point during the game. During the games, which last 10 minutes, we will face both enemy players and wild NPC Pokémon from the game. The main objective is to defeat both opponents and gather their Æos, which will be the points that we must collect and then unload them at the enemy bases, and thus, make them ours. The more bases we gather for our team, the more dominance of the map we will obtain and that will guarantee us victory.

Pokémon Unite offers different game modes: Normal, Fast (available at trainer level 8), and Ranked (required level 6). With this latest Unite combat mode, the possibility of ascending in the rank of trainer opens up for us; which will grant us prestige and game improvements. In addition, the game allows you to create random teams and also play with friends. The controls are simple, the crosshead in the lower left part, we will use it to move our Pokemon around the map, and at the opposite end, there will be the basic powers and those that we will unlock as we gain experience in the game, we even have options to choose what to unlock. Unfortunately, for now at least, the game in its mobile version does not have joystick support.

This is how the Pokémon Unite looks on cell phones

As in all MOBAs, the characters will gain experience and unlock new abilities to use in combat, only in this case, visually, we will see an evolution of our Pokémon; For example, if we choose to play with Charizard, we will start the game with a small Charmander, who will evolve into Charmeleon and, finally, into Charizard as the combat progresses. Of course, and in order not to lose the habit, each Pokémon has a specific balance, be it defensive, offensive, agility, balance, etc. The games will require varied equipment for a better combat strategy, balance is key.

The best thing about this game, in addition to its simplicity and portability, is that it does not require an overly advanced mobile device to run it. On the other hand, although the game is free, it has micropayments, as expected, but they are basically to acquire objects or skins for our coach avatar and Pokémon licenses. If you want to try the Pokémon Unite first-hand, you can download it from the Android Play Store or the Apple App Store, for free. Do not forget to tell us what you think.

See also  No difference according to Apple co-founder Steve Wozniak