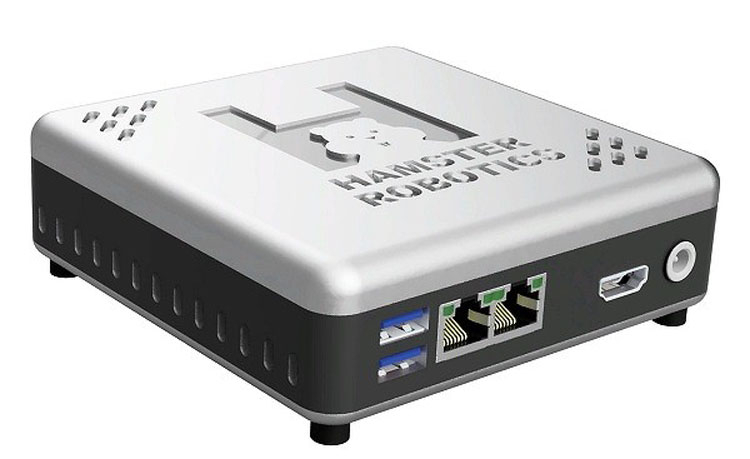 The beginning of last year’s deliveries of domestic Baikal processors and the successful development of the Alt Linux domestic operating system opened up the possibility of creating a secure computing system for business and the public sector. This opportunity was taken by the Russian company Hamster Robotics, which has developed the HR-MPC-1 desktop mini-PC and is ready to start producing systems for interested customers.

According to CNews Internet resource, the development of the project was completed before the beginning of this year. In principle, “Hamster Robotics” is able in a short time to start producing new items in batches of up to 10 thousand pieces. The price of the issue promises to be from 25 to 30 thousand rubles. Inspection shipments may begin no later than May. However, the coronavirus pandemic made changes to the initial plans, and the mass production of mini-PCs can be carried over to the fall months.

Alt Linux operating system preinstalled on HR-MPC-1 was developed by Bazalt SPO. The developers admit that this mini-PC on the Baikal processors is unlikely to interest ordinary users, but the public sector and business should be interested in this development, since it gives a guarantee against the so-called “bookmarks” that are present in the software and hardware of foreign companies .