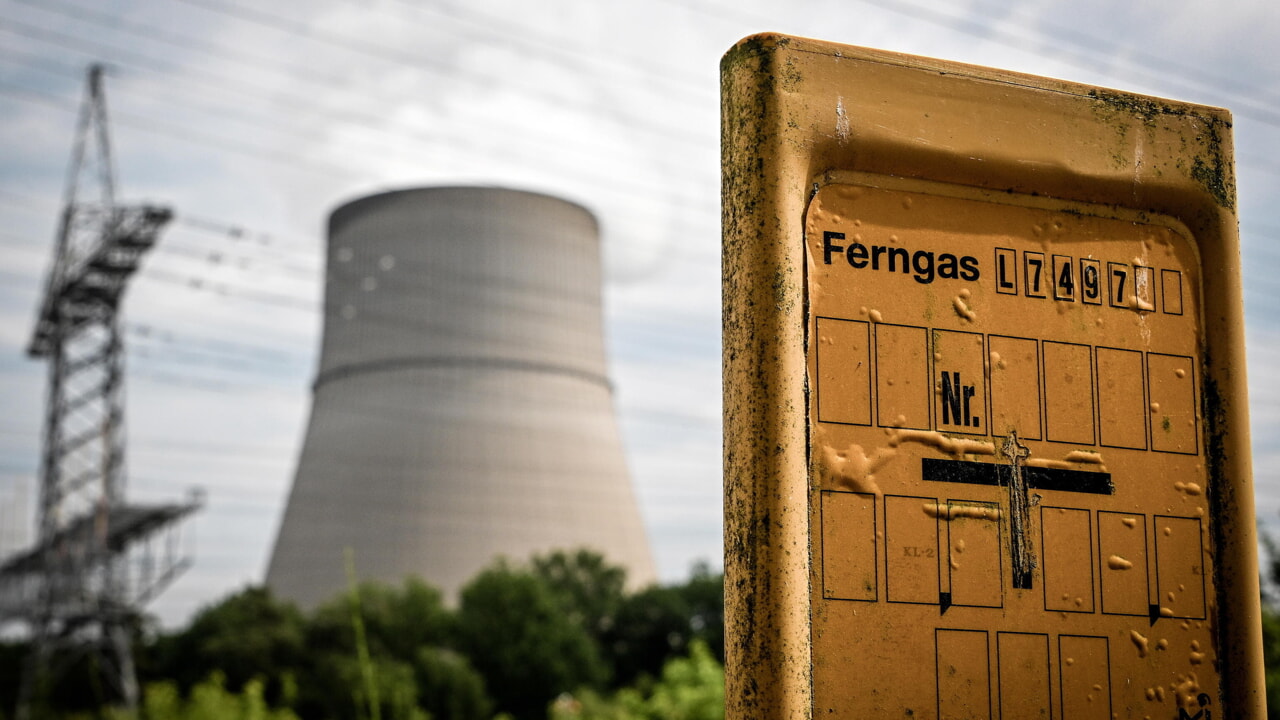 Counterorder: in Germany two nuclear power plants, of the three still active, will remain in operation even after 31 December, the deadline set for the country’s definitive exit from atomic energy. The communication arrived yesterday directly from the minister of the economy, the green Robert Habeck. Months thrown to invoke studies, analyzes, reports, insights. Until a few days ago, the minister ensured that, despite everything, the country could do without the latest power plants. And just a few weeks ago at a press conference Habeck presented a solution that is not very creative to define: two rectors would have been turned off, one disconnected from the network but kept active, to face any emergencies. And the unexpected seems to have arrived: it seems that France still has problems with its nuclear power plants and may not be in a position to ensure the agreed energy contribution. Therefore, two reactors, those in the South, will be kept in operation until April next year. It is maligned that the one in the North-West, in Lower Saxony, will be shut down because there will be local elections soon (9 October) and Habeck does not want problems with his electorate.

Thus, the French problems become German. For real? So for over seven months there has been a war in the East, the Federal Government has promoted and supports initiatives and sanctions against its main energy supplier, Habeck himself has been traveling around the world for months looking for alternative solutions and now, at the end September, would the problem be France? Frankly, the minister’s choice cannot fail to appear incomprehensible: for months many have repeated that the three reactors had to be kept in operation. And not for ideological fury or to question the timing of exit from nuclear power: if we have little energy, it is good to conserve, immediately, all the sources available. No one is asking to build new plants, which would not bring any useful results for the next ten years. But what sense does it make to turn off the remaining three during the worst energy crisis in recent years? And yesterday’s communication, “We had a constructive conversation with the plant management”, after months of back and forth, can’t help but make you smile, so as not to cry.

Habeck has clearly made at least two mistakes. First he promised to study the matter with the experts. He has indicated commissions for studies, analyzes, reports. Of course, the matter is complicated and the question needs to be investigated. Two weeks ago he presented the studies on the strength of the electricity system: as already mentioned, according to the minister, Germany could do it even without the three reactors. “Nice find,” someone murmured. But if there is a crisis in the supply of energy, if prices go up, wouldn’t it be better to keep them running anyway? Here is the first mistake: instead of immediately neutralizing the ideological clash and admitting that a few more months of operation for the three nuclear power plants would have no negative impact on the environment or on the future government policy, Habeck did what usually German politicians. In other words, delegate the decision to (apparently) technical bodies. And, underneath it, slowly try to get the idea of ​​him through. The game did not succeed and indeed for months it has been under crossfire: the question has now become a way to settle the score in the same governing coalition.

And here we come to the second mistake, which Habeck shares with Lindner, the liberal finance minister. Faced with a crisis like this, the coalition is called to review its program. To give oneself new priorities. The impression is that in Berlin they are firm on the coalition pact of November 2021, written and signed in a completely different world. It is simply a lack of common sense to believe that in today’s world, that of Putin’s war on Ukraine, three four, even one more year of operation of the three nuclear reactors will change the country’s goal of becoming a totally climate neutral economy by 2040. And the discussions between Habeck and Lindner are a signal: they are fighting over everything from nuclear to roof to gas, which Lindner has opposed for weeks and should now be approved. Indeed, according to the evil ones, it is the bargaining chip that Lindner pays to keep the three plants running. The government seems to lack the awareness that the new challenge requires a different political culture.