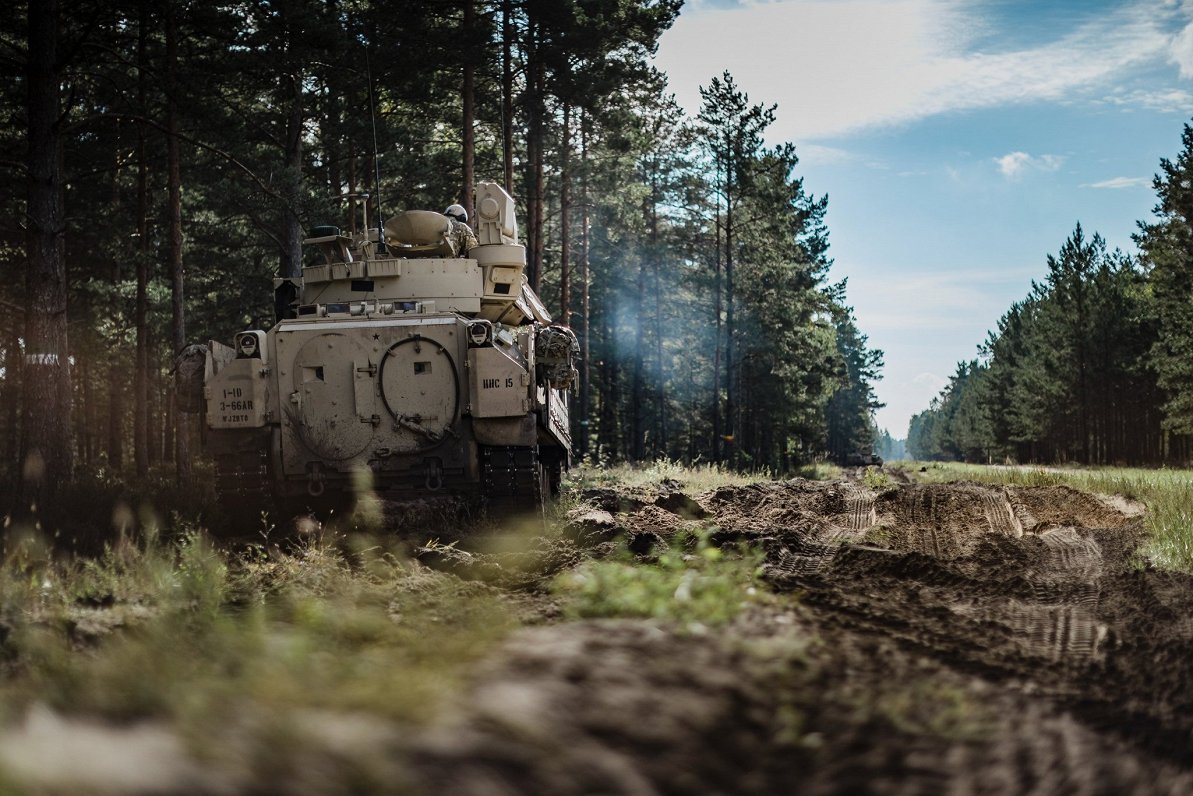 Almost 10,000 members of various armed forces continue their military training “Namejs 2021”, but on Saturday, soldiers of the Latvian and Allied Armed Forces, national guards, reserve soldiers and other representatives of military services can be seen on the streets, where skills are tested in real conditions.

Colonel Kaspars Pudāns, the commander of the 1st Riga Brigade of the National Guard, explained that both local governments and citizens’ organizations had been informed about the training in advance, however, he admitted that a large part of the public was alarmed by numerous military figures on Saturday.

“Soldiers and bodyguards are on the streets. It is a purposeful event, training ourselves so that we acquire skills and abilities in the expected operating environment, where the Riga National Guard Brigade has prepared for the performance of its tasks. I would like to call on all citizens not to worry if they see soldiers, bodyguards walking on the streets, both technically and beyond. It is clear that in the performance of our tasks we also use training ammunition and imitation means, which are not dangerous to human health, it only creates noise, ”said Pudāns.

In turn, on Friday during the military training “Namejs” at the Ādaži landfill in an accident three Allied soldiers have been injured. One soldier was discharged from the medical institution after the medical examination. In turn, two victims continue their treatment in the hospital, their health condition is assessed as stable. The national armed forces have begun to assess what has happened.

Approximately 9,300 participants from 17 countries participate in the military exercise “Namejs 2021”.