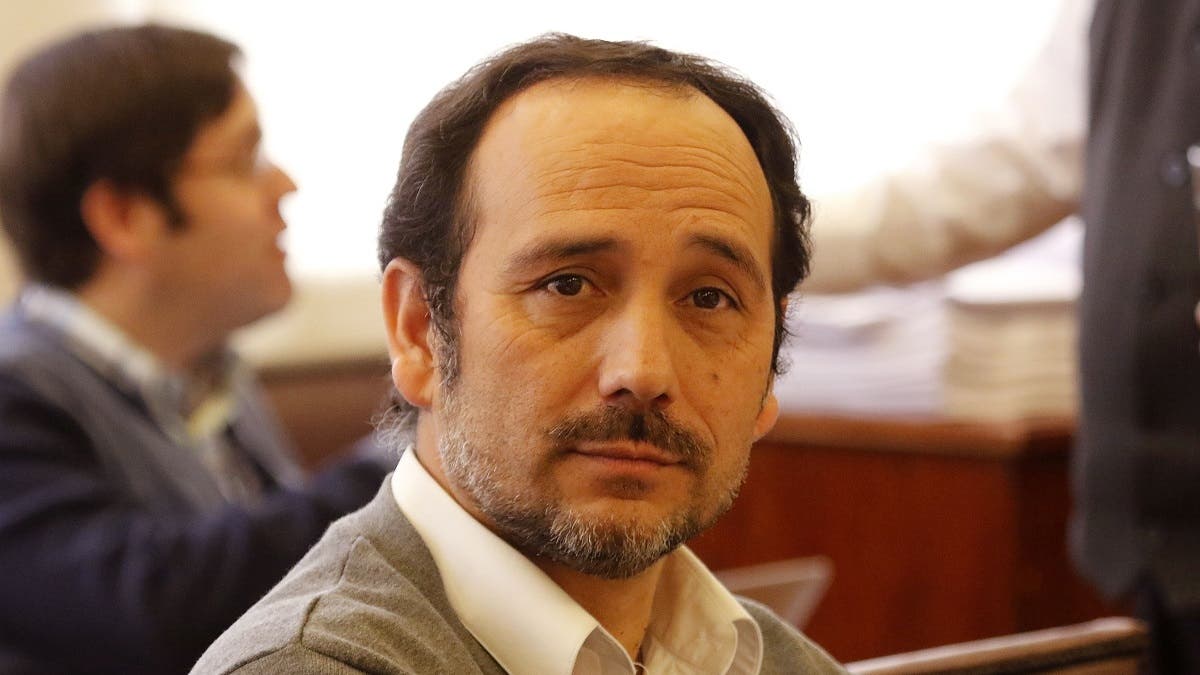 The Communist Party senator remarked that “we are in a government that compromised a program.”

The Senator of the Communist Party, Daniel Núñezwarned that if the government decided to set aside the program that they plan to carry out during this mandate period, the PC will go to the other sidewalk.

in conversation with Radio Agenda, pointed out that it is an issue that has been discussed with President Boric. “If tomorrow this coalition or the one that comes says, in reality we are happy with this model, Chile works well like this, we want to continue the same as in the last 30 years, please, we take our little things there and we go to the other sidewalk“said the senator.

“We would do it because it is not our project and that is part of democracy as well. We are in a government that compromised a program, but if someone tells me that because of the economic or global situation or for whatever reason, tomorrow leave that program aside, of course we left that government, it is logical“, he declared.

On this point, he recalled that a similar situation was experienced with former president Gabriel González Videla, however, “now this is another minute, it is another situation, things are different, we trust the PresidentNunez said.

“Here there is a social base where the Broad Front and the Socialist Party are also present, and well, we have to work in a scenario of defeat in which there are obviously going to be readjustments and We are aware of this and we continue to work for the changes that Chile needs.“, held.

See also  Painful video.. The death of two workers who fell into a "sewage drain" in Egypt

On the other hand, Daniel Núñez also referred to the first Cabinet change that took place this Tuesday and said that “We are left with a bitter taste. One felt that there was a lack of consideration towards the PC for the whole situation that is generated with the failed nomination of the Undersecretary of the Interior”.