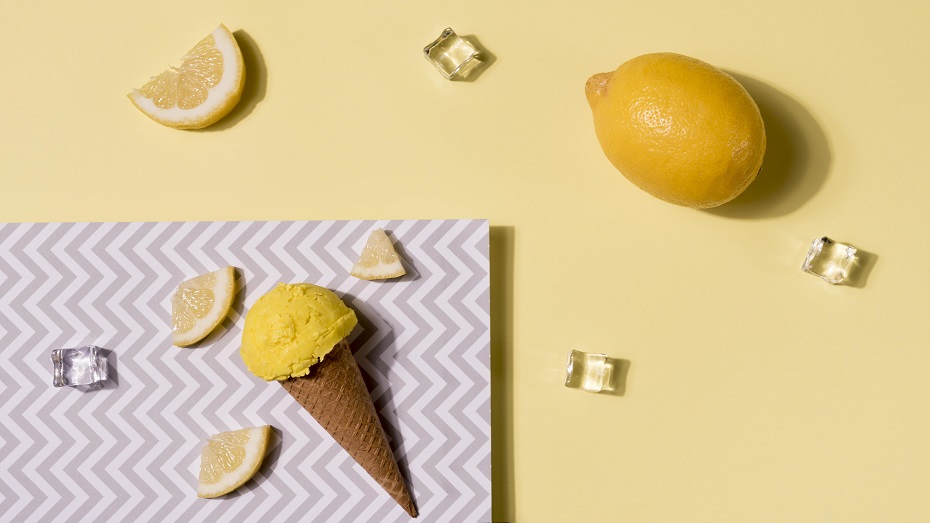 According to Ernesta Dapkienė, Director of the Communication and Image Department of the Lithuanian retail chain Maxima, Lithuanians highly value lemon for its nutritional properties and versatility, therefore it is one of the fruits most often found in Lithuanian shopping baskets, for which new uses can be discovered.

Popularity is determined by nutrition

According to E. Dapkienė, although usually most lemons are bought in February, when there is a peak of the cold season in Lithuania, this fruit remains extremely popular all year round. Lithuanians not only add lemon to water and cocktails, use lemon juice for various dishes in the kitchen, but also try homemade lemon lemonade or ice cream recipes.

“Although one lemon is probably eaten infrequently, this fruit can be used very widely in the kitchen. It is the versatility and nutritional properties of lemon that ensure its place among the most popular fruits: they are rich in vitamins and minerals, the consumption of lemon stimulates digestion and is especially suitable for those who nurture their body lines. All this determines that the benefits of lemons are appreciated by both older and younger buyers, ”says E. Dapkienė.

E. Dapkienė notes that Lithuanians are increasingly choosing not only ordinary but also green lemons. According to the representative of the retail chain, their popularity is growing along with the Lithuanian interest in the cuisines of Mexico, Thailand, Vietnam and other exotic countries. In addition, green lemons are often chosen for use in a variety of cocktails and soft drinks.

“Sales of green lemons in the first half of this year, compared to the same period last year, more than quadrupled. This reflects the general tendency of Lithuanians to be interested in more diverse, exotic tastes, openness in the field of gastronomy, desire and efforts to discover culinary innovations, not limited to traditional dishes and ingredients, ”says E. Dapkienė.

At that time, Brigita Baratinskaitė, the head of Maxima’s Food Production Department, notes that it is worth choosing both regular and green lemons for various dishes and drinks not only because of the taste of these fruits, but also because of their nutritional properties.

“Probably since childhood, many people know that lemon is rich in vitamin C, which is very important for the body’s immune function and skin health. However, vitamin C is not the only benefit of these fruits. Lemons are also rich in vitamin B6, potassium and dietary fiber. They also contain important antioxidants that reduce the risk of cancer. In addition, lemons are considered a well-tolerated fruit, and allergic reactions are quite rare. It is not for nothing that they are classified as superfoods due to their health benefits, ”says B. Baratinskaitė.

For those who want to take advantage of the nutritional and taste properties of lemon, B. Baratinskaitė offers to try some simple recipes, which reveal the power of this fruit to give dishes a unique taste.

On a hot summer day, a glass of cold lemon lemonade can become a real escape. Especially since it does not take much effort to prepare such a drink.

1 glass of water (for syrup)

To prepare such a lemonade, you must first prepare the syrup in a small pan – the sugar is heated with water until all the sugar has dissolved and the mixture begins to cook slowly. While the syrup is boiling, squeeze 4-6 lemon juice into a separate container. Grated lemon peel can be added to the boiling syrup to give the lemonade a more intense lemon flavor. After the syrup has boiled, the peel is kept in it for some time and then removed.

“Finally, we mix the syrup with lemon juice and pour into a jug or other container, and then dilute the resulting mixture with water. If we want a less intense flavor, we can add more water to the lemonade. The sweetness of the drink can also be adjusted by adding more lemon juice. It is best to serve the lemonade chilled with ice, and this combination will perfectly revive a hot summer day, ”says B. Baratinskaitė.

Lemon can help not only refresh but also enrich the taste of other foods. Lemon butter sauce is perfect for this, which is worth seasoning pasta, rice or vegetable dishes.

Such a sauce will require:

¼ a teaspoon of sea salt

a pinch of red pepper chips.

“While preparing this sauce, melt the butter in a pan over low heat. Then add the chopped garlic and salt and bring to a boil for a minute. Then remove the pan from the heat and pour in the lemon juice. Add black pepper and red pepper chips to the prepared sauce, add parsley leaves. The sauce is ready – all you have to do is taste the desired dish, ”says the food expert.

Summer is unimaginable for many without ice cream, which can be given a refreshing summer taste by lemon. Delicious lemon ice cream can also be made at home.

See also  That is the million wages of the company presidents

½ a glass of cold heavy cream,

“To make this ice cream, first mix the cream, milk and sugar. Stir this mixture until all the sugar is dissolved. Then add lemon juice and lemon extract to the mixture. Pour the resulting mass into an ice cream maker, where the ice cream is prepared according to the instructions. This usually takes about 20 minutes. You can taste the prepared ice cream right away or put it in the freezer to make it cooler and fresher. Delicious! ”, Wishes B. Baratinskaitė.