Apparently Nvidia is doing quite well with their DGX computers, computers for artificial intelligence with up to 16 Tesla GPUs inside, since now, according to a patent, is preparing new versions based on Ampere.

The patent mention the name DGX A100, with the A clearly referring to Ampere, Nvidia’s new architecture. Its description mentions everything we already expect from a DGX system, although it obviously does not provide technical specifications of the hardware that it carries inside, leaving this to pure speculation. 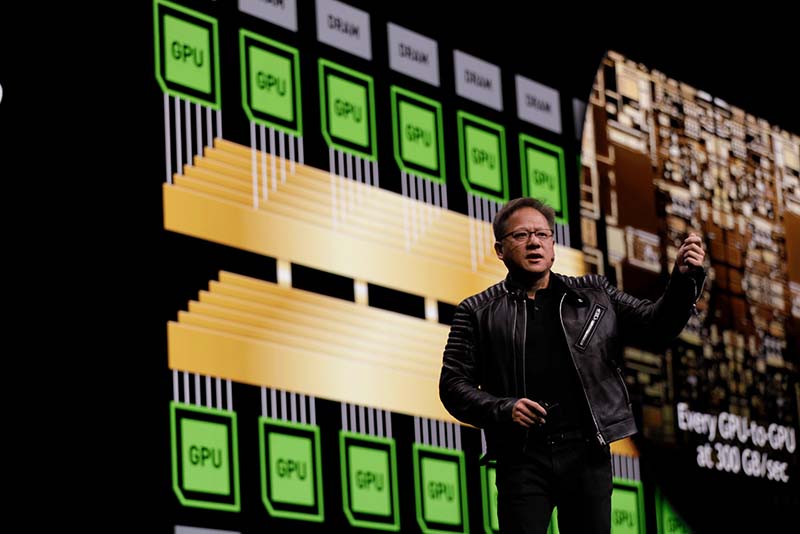 With Nvidia holding their postponed GTC 2020 conference this May 14, We don’t think it will be long to learn more about the DGX A100. It may be one of the centers of attention in this event that will revolve around the new Ampere architecture, as Nvidia announced with the phrase “Get Amped”, and there we will know its specifications and first images.

Are you looking forward to the Ampere announcement? Are you going to see the Nvidia conference on May 14?