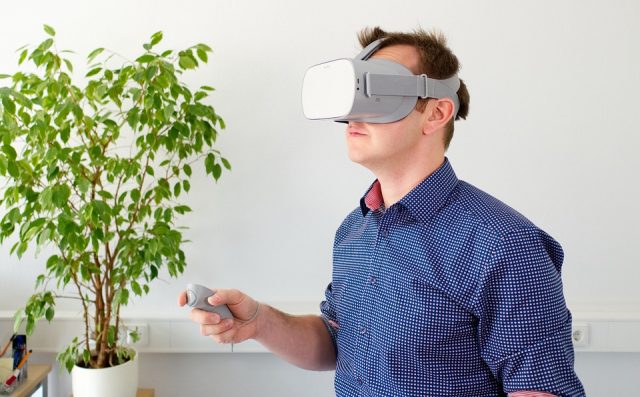 As for existing virtual reality headset users, they have up to 1is January 2023 to link their Oculus accounts to their Facebook accounts. After this deadline, people who do not follow this directive will no longer have access to certain games and applications. Developers and users of the Oculus for Business platform are not obliged to follow this new rule imposed by Oculus.

Oculus has also made it known that all of the firm’s future virtual reality headsets will require a Facebook connection.

In a statement published on August 18, 2020, Oculus argues that this new way to connect will significantly improve virtual reality experiences. According to the Facebook affiliate, the change “will make it easier to find, connect and play with friends.” The merger of Oculus and Facebook accounts will also provide many privileges to users.

In particular, they can take advantage of all the features available on the social network. Chat with Oculus friends, invite friends to a VR game, create virtual reality events, share photos and videos… everything will be allowed. It will also be possible to broadcast a VR experience directly on Facebook.

Oculus has made some people unhappy

The Facebook-owned company believes this impending change is not problematic as “the majority of users already log into Oculus with a Facebook account.” However, some reactions to the announcement show that there are people who are really not happy with this decision.

The virtual reality specialist however assures that the use of a VR profile supported by a Facebook account is safer. Users of Oculus devices will be protected by Facebook’s privacy and security policy. They will also be subject to the community standards of the social network.