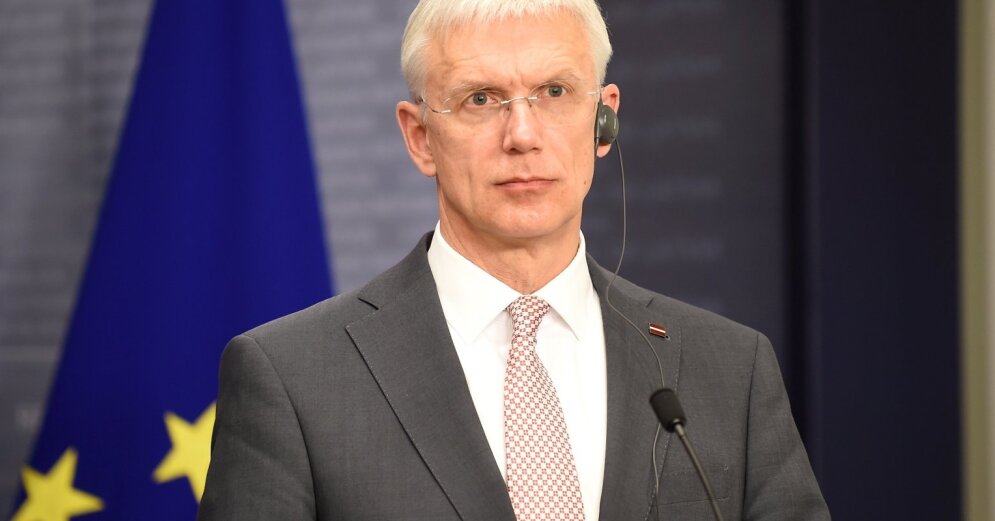 During the conversation, the Prime Minister and Kormans also discussed the latest OECD economic growth forecasts published on Wednesday, which show that the Latvian economy will grow by 4.3% in 2021, by 3.6% in 2022, and by 4.7% in 2023. .

In a conversation with the Secretary General, Kariņš confirmed that the OECD recommendations have provided significant support in the development of Latvia’s education, environmental, economic and other sectoral policies. The recommendations of the organization’s experts in sectoral research, including the assessment of digital transformation in Latvia, are highly appreciated.

“The growing number of bilateral projects indicates the successful co-operation between Latvia and the OECD. It can be seen that many projects are successfully using both European Union, and the support provided by the OECD, “said the Prime Minister.

Kariņš praised the OECD’s contribution to the fight against climate change, disinformation, as well as the strengthening of democracy, and noted the active involvement of Latvian specialists in these activities.

“It is important for Latvia that the OECD continues to be able to find solutions to global challenges by identifying best governance practices and standards through research and exchange of experience. An example is the agreement on corporate tax reached in July to adapt the international tax system to the digital economy, “admitted Kariņa in the office.

During the meeting, the Prime Minister noted that the OECD serves as a useful platform to promote economic and governance reforms in third countries as well. In terms of external relations, OECD co-operation with the countries of Eastern Europe and Central Asia is especially important for Latvia. Latvia supports the admission of new member states to the organization, which have fulfilled the conditions for admission and adhere to the principles of democracy, the rule of law and the market economy in public administration.

The Prime Minister approved an invitation to Korman to visit Riga in March 2022, when the OECD Regular Economic Report on Latvia will be presented.