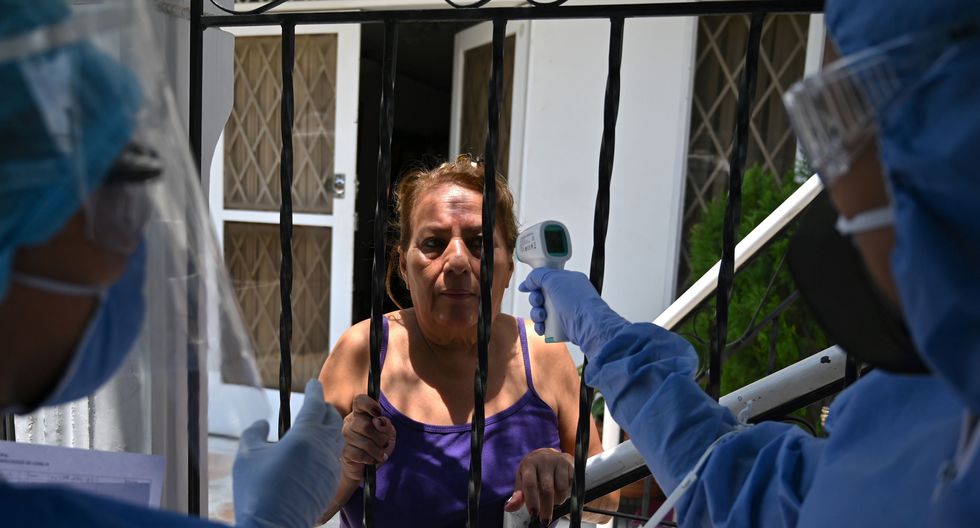 The Government of Iván Duque began with this stimulus in April to support the Colombian households hardest hit by the COVID-19 pandemic. If the payment for the month did not arrive or you have problems collecting it, the information will be supportive. So far, the Colombian Government has made an investment of 1.5 billion pesos and will reach more than 4.5 billion by the end of the year in order to help those most in need. The director of Department of Social Prosperity, Susana Correa, announced that from Friday, July 31, the turn of the DPS Solidarity Income in its fourth installment, which already reaches more than 2,600,000 families.

MORE: Solidarity Income: steps to collect via DPS and how to know if I am a beneficiary of the subsidy

“Income Solidario will be with us at least until June 2021. With the VAT Refund, Families in Action, Young People in Action, Colombia Mayor, we are reaching the universality of the vulnerable population, equity and social justice with basic income”said the president.

I did not receive the Solidarity Income: what to do?

The director of the DPS, Susana Correa, pointed out that there are still 400 thousand people who have not yet received even the first payment of the Solidarity Income and that new strategies will be implemented to reach these beneficiaries.

The #TomaDeMunicipios that will allow the identification of beneficiaries who have not collected #SolidarityIncome in #Santander, will have the support of mayors, representatives, community action boards, social leaders and mother leaders of @FamiliesAction. https://t.co/PaHZKb9qVh pic.twitter.com/IjRTx9ifEA

“These people we haven’t found are going to have their first, second and third turn resources. We hope that in this room we will evolve and we can find many of its”Correa noted.

For her part, the head of the regional management office of the DPS, Brasilia Romero Sinisterra, said that to locate this population there will be a campaign led by mayors, representatives, community action boards, social leaders and mothers of the Familias en Acción program to organize search brigades and they will be given guidance so that they can do so. can receive through the established mechanisms.

Solidarity Income: how to collect subsidy?

The banking entities in which you can collect the DNP Solidarity Income are as follows:

See if you are a beneficiary

In order to know if you are one of the beneficiaries of this subsidy, the first thing you should do is enter the official platform of the National Planning Department (DNP) -make click here To access-. On the web you can check if you are a beneficiary and if your money transfers are in process.

When you enter the page it is important that you have your ID at hand. At the top right you will find a button that takes you to a form in which you must enter identification number, Name, last name, document issue date and your cellphone. The screen will show if you are a beneficiary.

Remember that all concerns about the program #SolidarityIncome They will be attended through the email [email protected] When sending the message via email, remember to share the aforementioned data. pic.twitter.com/FQk11zM0lz

The only requirement to be part of the Solidarity Income It means not being part of other social programs such as Familias en Acción, Jóvenes en Acción and VAT refund. Income families were chosen from different databases of Sisbén, DPS, MinTrabajo, MinSalud and MinHacienda.

See also  Prince Harry will come to England alone. Meghan, however, will not appear at his side at the unveiling of the statue of Diana

More about the fourth turn of the Bonus

President Ivan Duque He said that the Solidarity Income program runs until June 2021. In this way, a total aid of 480,000 Colombian pesos has already been completed to the most vulnerable families in the country. The four transfers (until July) for housing, as detailed by the president, would serve to give a boost to the economy.

The fourth draft has been received since the second week of July and lasted until the last days of the mentioned month.

Seeing is believing: car avoided a multiple accident with a spectacular maneuver and it is viral. (Video: YouTube / ElPaís)