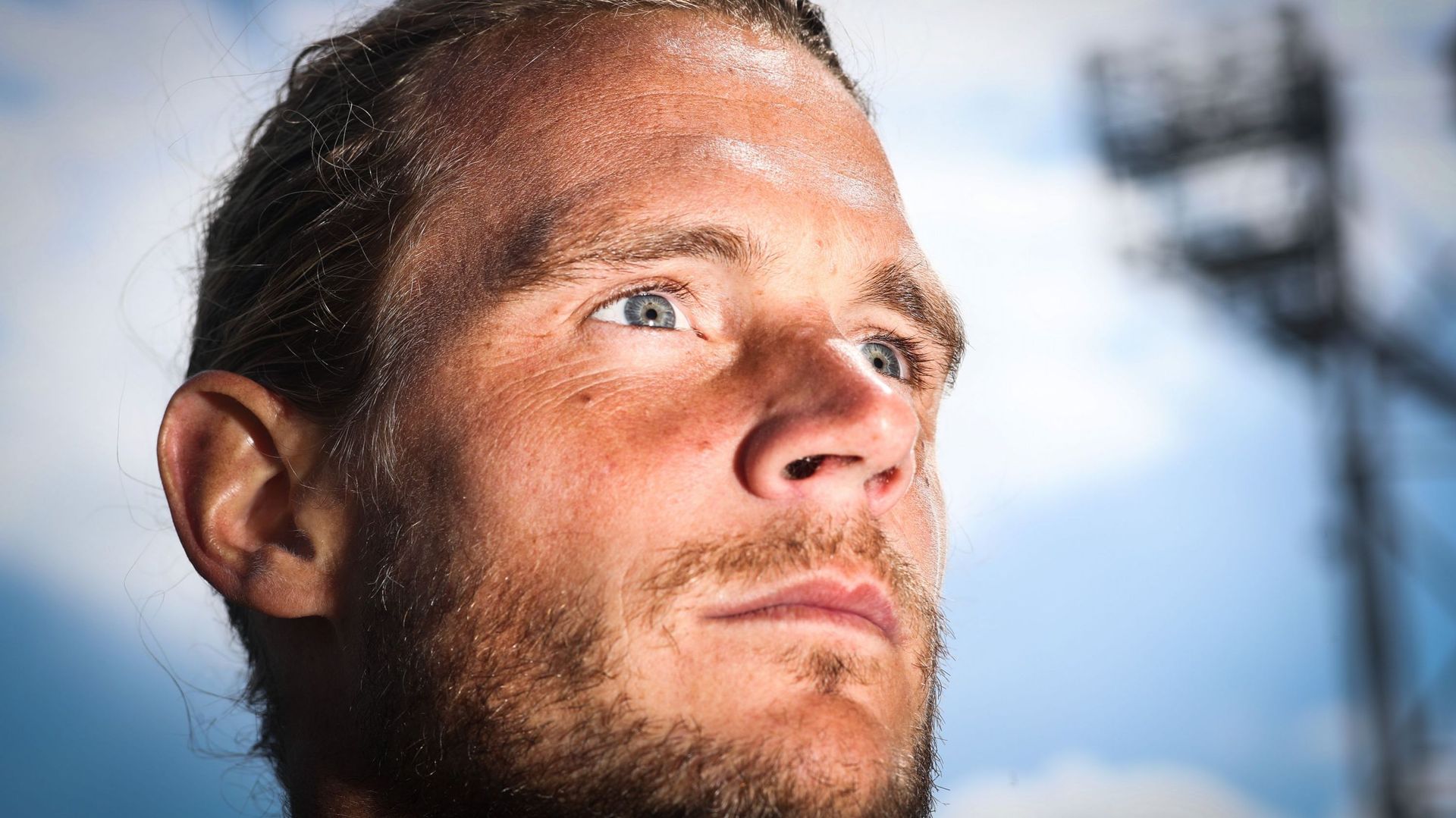 Guillaume Gillet returns to Sporting Anderlecht. At 38, the Liégeois is back in the club where he shone. He will play as a player in the Anderlecht youth team (U23) which will play in D1B next season. He reacted in a video posted by Sporting Anderlecht. “Having the opportunity to come back to this great club is an opportunity for me. The project ? Next season, Anderlecht will have a second team in D1B. I know this championship for having played there. I have experience supporting young people who lack something to make the leap to the first team. The role that Anderlecht wants, that suits me. I know that the talent is present in Neerpede, that’s what pushed me to come back, it’s to evolve with young people who could almost be my children. They will see that I am still in good shape and that I can help them on the pitch. I’m going to take a little vacation and then I’m going to start all over again like crazy with all these young people. I rejoice.”

At 38, Guillaume Gillet still set himself a new challenge. For next season, his heart was swinging between a return to Sporting and a final freelance at RFC Liège. Closely linked to the two clubs, he finally opted for the project of Peter Verbeke et Vincent Kompany. Winner of four titles with the Mauves, the man who wore the Diables Rouge jacket 21 times will therefore play a role as a player and guide for Anderlecht youth.