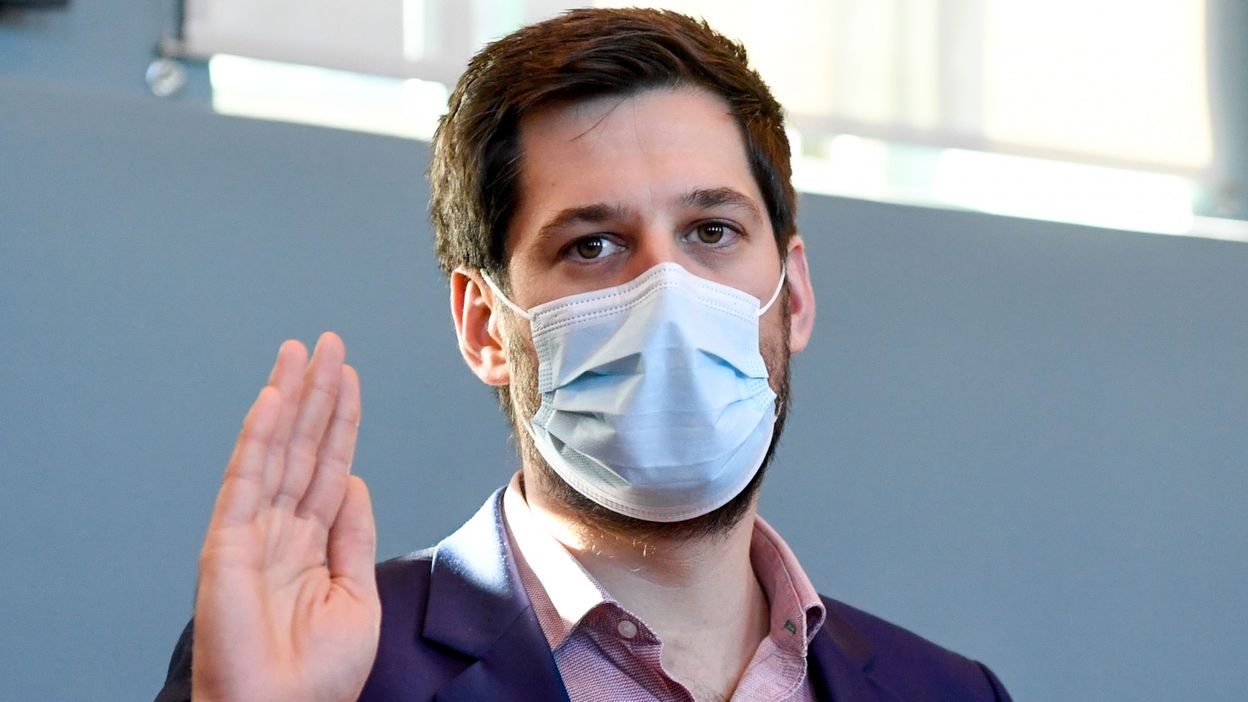 It is this Thursday that Adrien Dolimont (MR) officially takes office as the new Walloon Minister of Budget, Finance, Airports and Sports Infrastructure. As a reminder, earlier this week, Monday, Jean-Luc Crucke announced his resignation. The next day, Tuesday, the president of the MR, Georges-Louis Bouchez, had presented the one he had chosen to replace Minister Crucke, Adrien Dolimont, 33, Alderman of Finance and President of the CPAS in Ham-sur-Heure.

As confirmed on Monday when the resignation was announced, Minister Crucke remained in office until Thursday. As planned, he participated in the Government meeting on Thursday morning.

During the meeting, Adrien Dolimont, Minister Crucke’s successor, joined the meeting to get to know the rest of the government team.

At the start of the afternoon, the new Walloon Minister for the Budget, Finance, Airports and Sports Infrastructure took over the management of the Walloon Parliament. He was expected there for his swearing-in.

For Jean-Luc Crucke, it was also a question of finding the benches of the parliamentarians. He becomes a Walloon Deputy again pending his probable appointment to the Constitutional Court where he will be the candidate of the MR. This appointment, expected for the end of the summer, will depend on a vote in the federal Parliament.

Adrien Dolimont was then to go to the Budget Cabinet, where his predecessor, Jean-Luc Crucke, was to officially return the keys to him for an official transfer of power.

On the same subject…