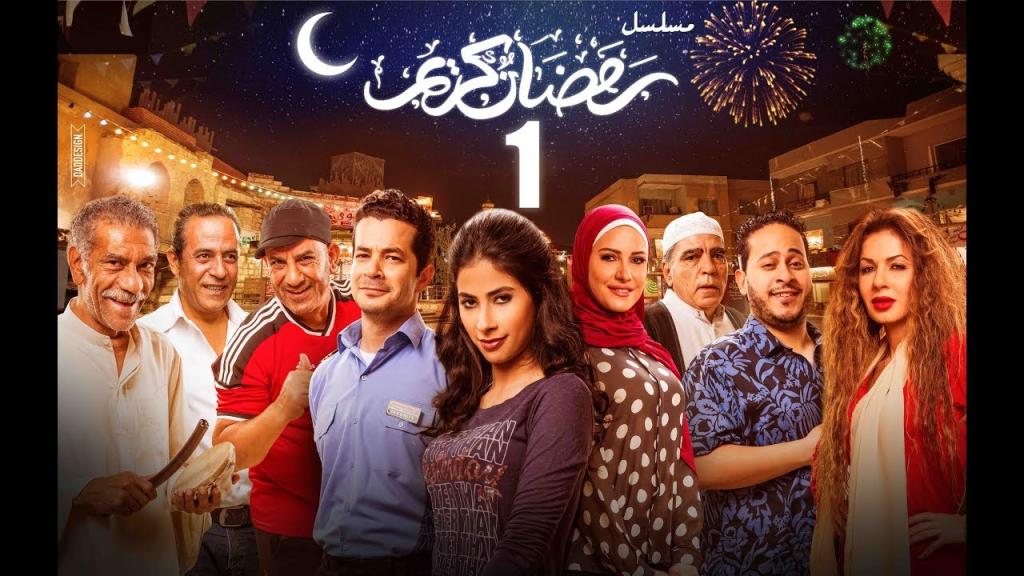 It was officially announced the contract for the presence of the series “Ramadan Kareem 2” in the upcoming Ramadan 2022 drama; Where it will come as a continuation of the popular drama marathon and fans of the scenes and Ramadan events that revolve around the center of their world in the holy month, within the latest and stories of the people of the Egyptian neighborhood in a work that complements what the heroes of the first part, which was shown in 2017, of events and stories lived from the heart of the Egyptian neighborhood.

The desired news was delivered by the artist محمد لطفي, one of the heroes of the work in 2017, through his official account on Instagram, with the publication of a picture of the poster of the work, which was produced by Muhammad Al-Sabki and directed by Sameh Abdel Aziz, and commented: “Wait for us in Ramadan Kareem Ramadan 2022.”

It is noteworthy that Mohamed Lotfi participated in the last Ramadan drama in the series “Between the Sky and the Earth” with Hani Salama, Dora, Yousra Al-Lawzi, Ahmed Badir, Mohamed Tharwat and many stars.

Cinematically, the artist Mohamed Lotfi is waiting for the screening of his new movie “The Spider” with the artist Ahmed El-Sakka, Mona Zaki, Dhafer Abdeen and a group of stars. Mohamed Lotfy will also participate in the movie “Wlad Rizk 3” with Ahmed Ezz, Amr Youssef and a number of stars.