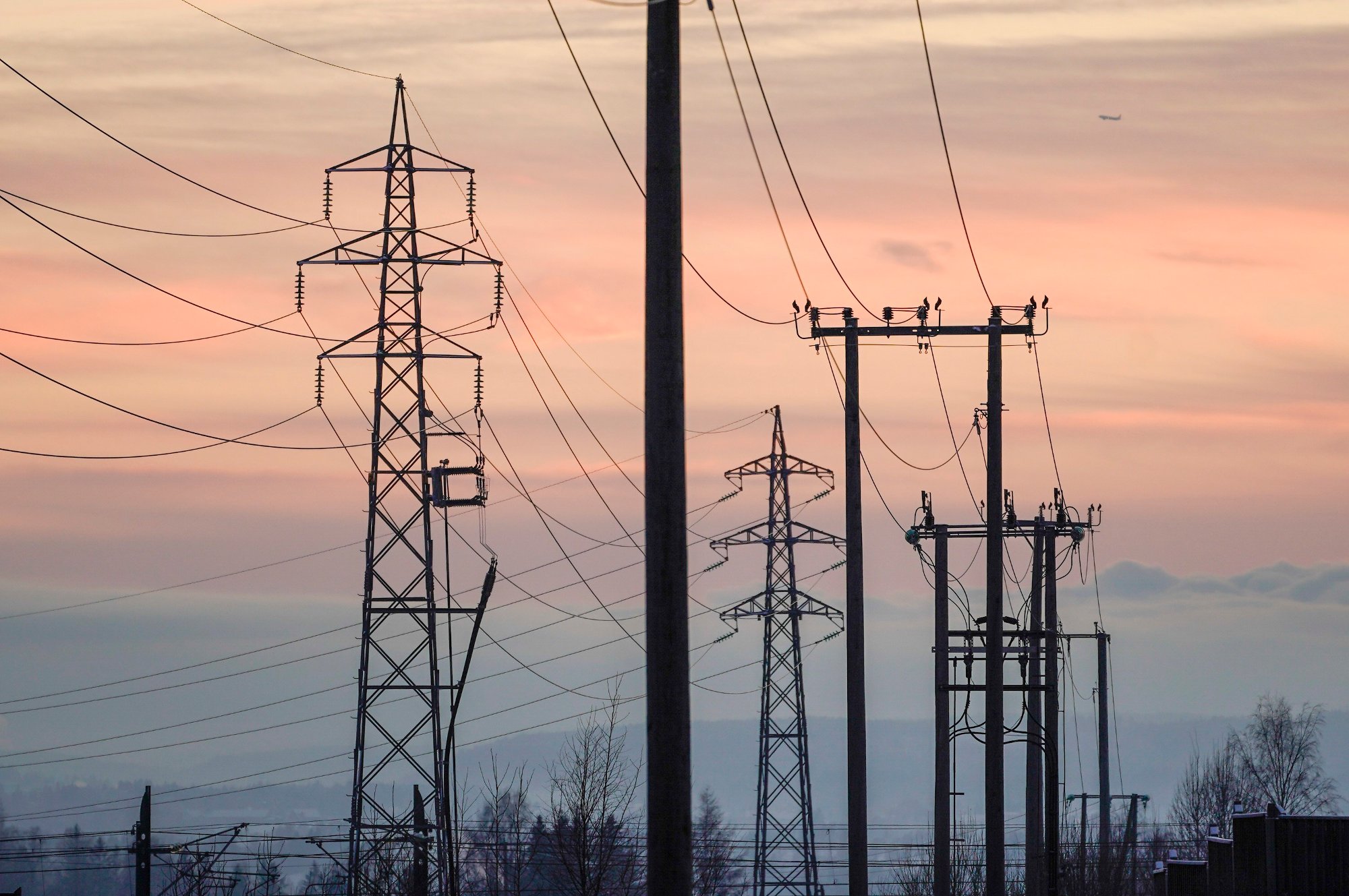 Both Frp, KrF and the Center Party’s parliamentary group have called for a complete halt in Norwegian electricity exports. MDG deputy Arild Hermstad characterizes this as “current nationalism”.

– In reality, an energy war is unfolding between Russia and Europe. The Norwegian effort in that conflict cannot be to tell the rest of Europe that we are closing electricity exports, says Hermstad to VG.

– It is startling that the MDGs can be so short-sighted in their approach to the crisis we are facing, he writes in an email to VG.

– Norway helps Europe enormously, we send lots of terawatt-hours (TWh) of electricity in the form of gas and oil, much more than we will ever be able to export from hydropower. Holding back some TWh to ensure our own security of supply is common sense, says Nilsen.

The speech of numbers

So far this year, as of 14 August, Norway has net exported 8.4 TWh of electricity to the Nordic countries and Europe via the power cables to Sweden, Denmark, the Netherlands, Finland, Germany and England, according to figures from Statnett.

The two last and disputed cables to Germany and England have an export capacity of 24 TWh a year. This corresponds to almost the entire magazine capacity in South-West Norway (NO2), according to Day and Time.

Last year, the net export of electricity abroad was 17.4 TWh, well 12 per cent of annual Norwegian production. For comparison, the total consumption of electricity in the EU is around 3,300 TWh.

In 2019, Norway exported a total of 2,082 TWh of energy. Electricity accounted for 0.6 per cent of this. The rest was oil and gas, according to the report Enerwe.