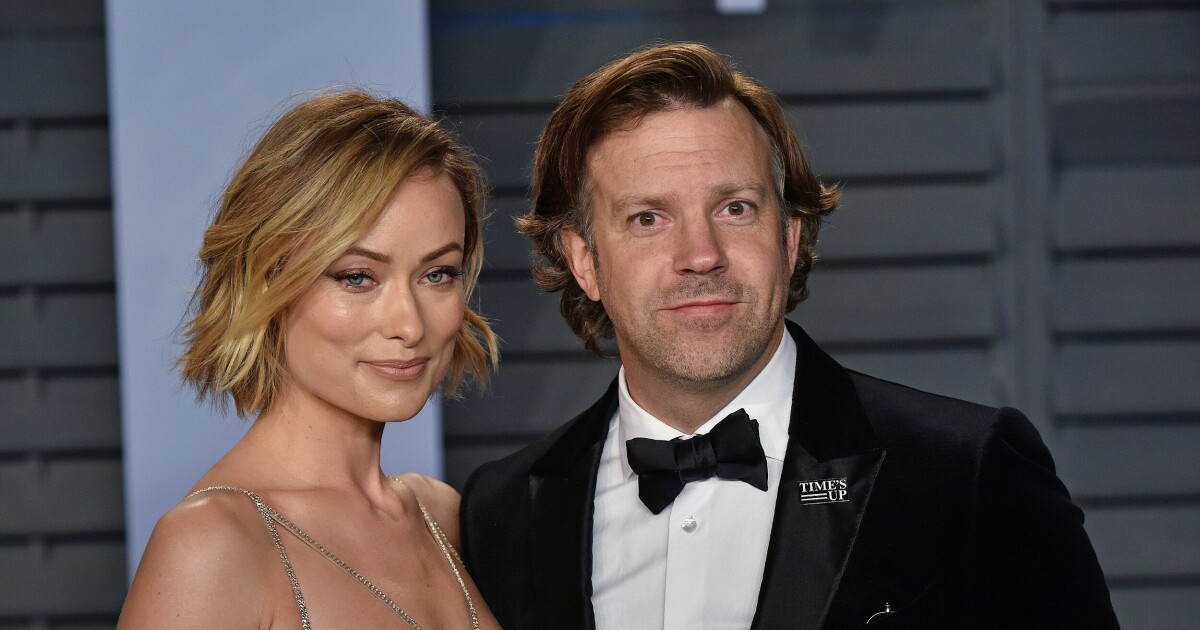 In April, Olivia Wilde (38) was handed court papers demanding parental rights from her ex Jason Sudeikis (46), while she was on stage giving a speech in front of more than 4,000 people.

In the papers, Sudeikis demanded that their two children move from Los Angeles to New York, where he wanted to settle permanently.

The couple separated at the end of 2020. Following the breakup, they have shared parental responsibility for their son Otis (8) and daughter Daisy (5). Which went perfectly fine, until an argument arose about where the children should live on a permanent basis.

Wilde wanted the children to continue living in Los Angeles, where they attended school. Sudeikis, for his part, wanted to take them to New York, to live there while he took a year’s break from the film world.

Now Wilde has won the first round of the trial, after a judge rejected his demand to move the children to New York.

“It is not the children’s home”, the judge is said to have justified the outcome with, according to court documents, among others Page Six have gained access to.

Wilde was, to put it mildly, enraged after the incident, where she was handed the court documents from the “Ted Lasso” star on stage.

– Jason’s actions were clearly intended to threaten me and take me by surprise. He could have handed me the papers discreetly, but instead he chose to do so in the most aggressive manner possible, the court documents said Daily Mail have gained access to.