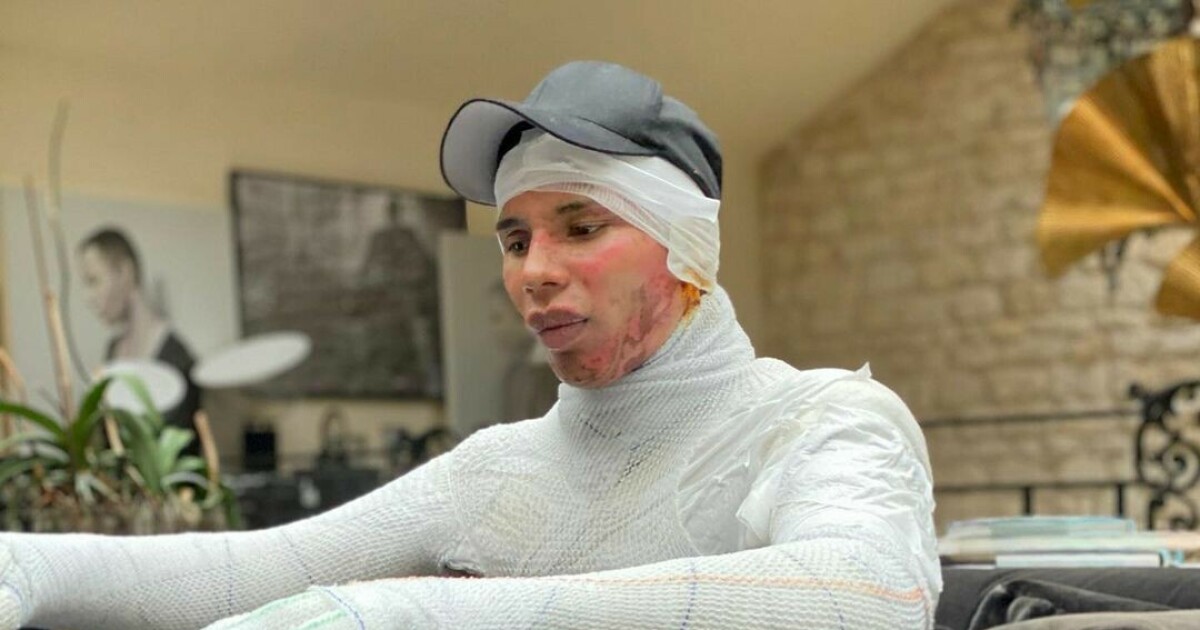 “One year ago. I finally feel ready to share this ».

This is the introduction to star designer Olivier Rousteing (36), chief designer for the fashion house Balmain, in his post on Instagram on Sunday.

This is where he tells candidly about the nightmare a year ago, where his fireplace exploded at home. The next day he woke up at the Hôpital Saint Louis hospital.

“I did everything to keep this incident hidden from as many people as possible, and tried to keep the secret with my team and friends for too long,” he writes, and continues:

“To be honest, I’m not sure why I was so ashamed, maybe the obsession with perfection that fashion is known for made me insecure.”

Furthermore, the designer says that he hid the burns with high-necked sweaters, face masks, long-sleeved sweaters and several rings on his fingers.

He also makes no secret of the fact that it is easy to show a perfect picture of his life on social media, even if that is not necessarily the case.

“Today I feel so free, so good and so lucky. I start a new chapter with a smile on my face and a heart full of gratitude “, he writes, and thanks the health personnel who have helped him after the explosion.

He is praised for the designer’s openness in the comments field by both fans and big stars.

Among them is Kim Kardashian, who writes “I love you”.

Supermodels Cindy Crawford and Karen Elson are also among those who show their concern on Instagram. At the time of writing, the designer’s posts have received over half a million likes.