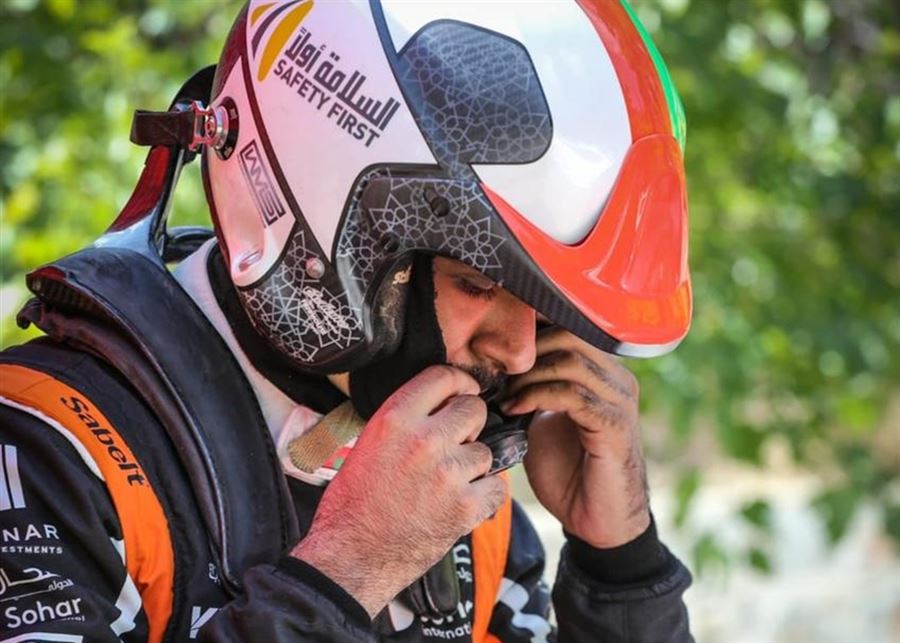 The young Omani star Abdullah Al-Rawahi announced his participation in the fourth national rally, the last round of the Jordan Rally Championship, which starts on Friday morning from the Dead Sea area.

Al-Rawahi, who is participating alongside his Jordanian navigator, Atta Al-Hamoud, in a Subaru Impreza, with the support of Sohar International, Al-Manar Financial Investment, Khimji Ramdas Group and Lujaina Mohsen Darwish, conducted a technical inspection of his car at the training center of the Royal Automobile Club, in addition to the administrative audit process.

Al-Rawahi is considered one of the strongest candidates for the title, as he previously won the third round of the championship and is seeking, along with the rest of the drivers, to compete for the title of the third national rally for the RC2, A, B, 1 categories, and the NR4, M2, and T groups, and won more points in the overall standings in the Jordan Championship. for rallies, at the conclusion of its competitions.