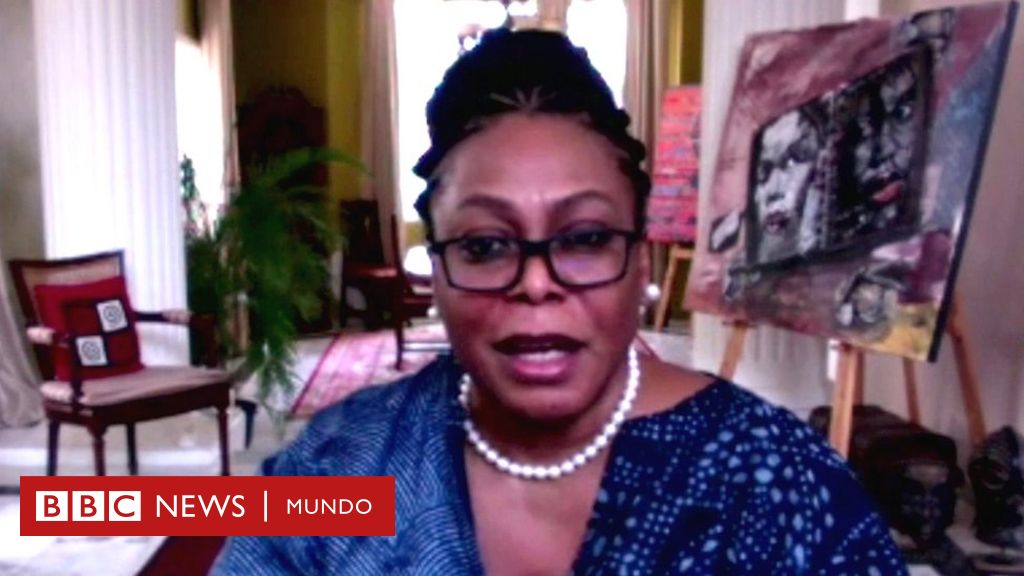 The appearance of the omicron variant of the virus that causes covid-19 has caused a stir in the world in recent days.

Especially after several countries put restrictions and bans on travelers arriving on flights from at least five African countries.

South African President Cyril Ramaphosa said that his country – where the omicron variant was detected – cannot be “punished” for having found the variant thanks to available technology.

However, the loudest voice that has been heard in this regard has been that of Ayoade Olatunbosun-Alakija, spokeswoman for the African Alliance for Vaccine Delivery, who has been clear in her claims towards developed countries.

“The appearance of this variant was inevitable. It is due to the lack of vaccination due to the hoarding of vaccines by developed countries,” he said.

The BBC spoke with Alakija on this issue.

It was totally unavoidable.

But first I would like to say something: if the covid-19 that appeared in China had appeared first in Africa, there is no doubt that the world would have locked us up and thrown the key very far away. 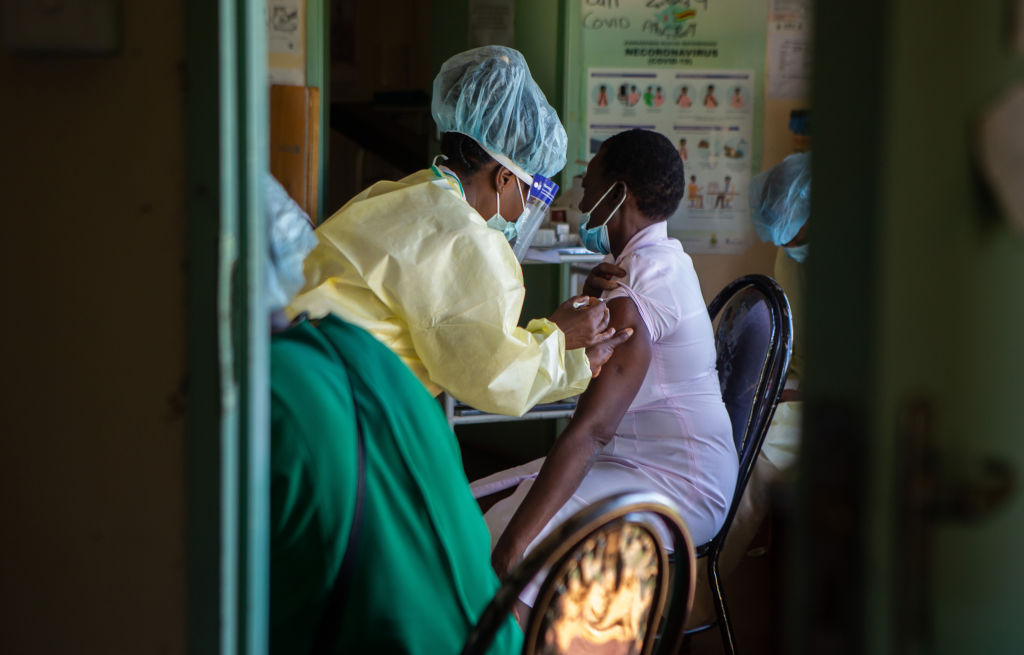 If the covid-19 that appeared in China had appeared first in Africa, now there is no doubt that the world would have locked us up and thrown the key from the cage “

What is happening is inevitable and is the result of the world not vaccinating fairly, urgently, and quickly.

There was a hoarding of vaccines by developed countries and, to be very honest, these restrictions on traveling to countries on the continent are unacceptable because they are based on political issues and not at all on scientific research.

We don’t have enough information about omicron. The best we can say about this variant from a scientific point of view is that we don’t know anything.

Until everyone is vaccinated, no one is safe from this pandemic, so what will be the global response to this new challenge? Is it going to be a political response to protect the people of each country by preventing those ‘unvaccinated Africans’ from arriving?

The question to be asked is why Africans are not vaccinated, what is happening there?

So was it predictable?

As I have told you, the lack of political will and the inexistence of a global vaccination campaign – that is, an effort that ensures that all the inhabitants of this planet have access to vaccines – made this variant emerge in very vulnerable areas of Africa.

The world has refused to vaccinate everyone with what little support was given to the Covax initiative or other distribution methods.

There is a joint responsibility for you.

Yes. We knew that those decisions, this hoarding, would lead us to more dangerous variants. Why do we act surprised? Why are we locking up Africa when this virus is already on three continents?

Nobody is locking up Belgium and Israel. Why are we isolating Africa? It is wrong and it is time for our African leaders to stand up and find their voice.

Now you can receive notifications from BBC News Mundo. Download the new version of our app and activate them so you don’t miss out on our best content.