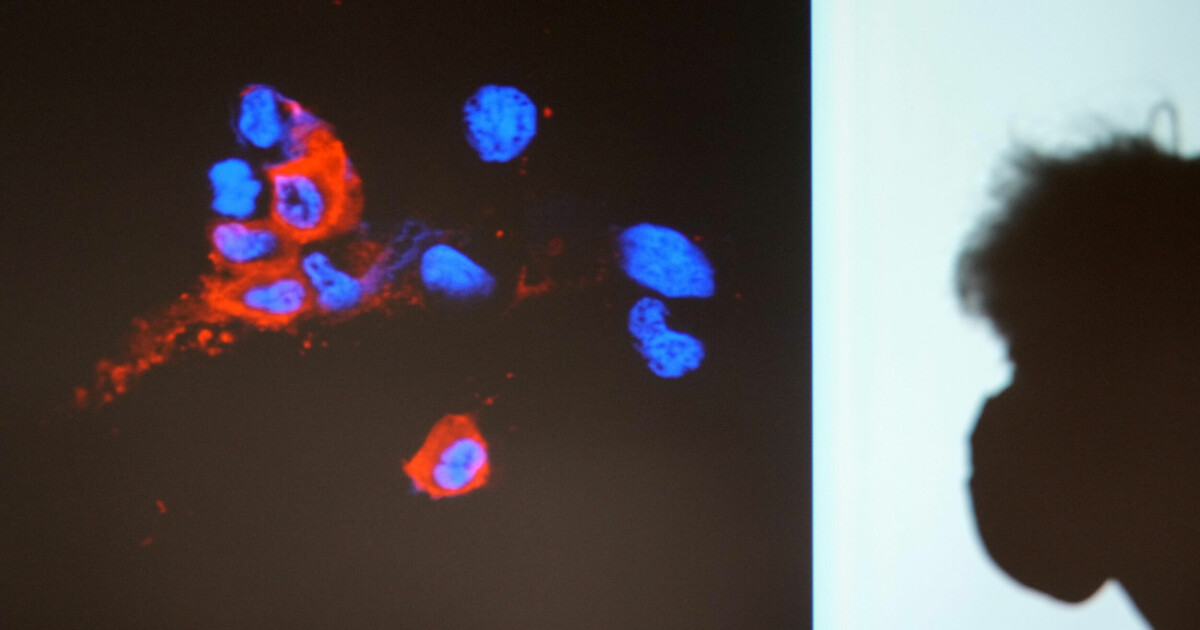 According to experts at the South African Research Center Sacema and the National Institute of Infectious Diseases (NICD), there is “epidemiological evidence for omicron’s ability to circumvent immunity from previous infection”, writes Reuters.

They have compared the risk of so-called reinfection with the omicron variant, with the corona variants delta and beta.

This is in accordance with what the South African epidemiologist Anne von Gottberg said earlier on Thursday.

– We believe that previous infections do not provide protection against omicrons, said von Gottberg, who is affiliated with the NICD.

Based on early studies of the new variant, Gottberg says that they see an increase in the number of cases of covid-19 healthy people being re-infected.

– However, we believe that vaccines still protect against serious illness, she says.

The new variant was identified by South Africa in November and has in recent days been detected in several European countries, including Norway.

There are many indications that omicron is far more contagious than delta, which today is the most common coronavirus variant in Norway. At the same time, there have been reports that the disease picture may be milder.

– We do not have certain knowledge about how sick you get from omikron, so it is too early to conclude, said crisis manager Line Vold at the National Institute of Public Health (NIPH) to NTB on Thursday.