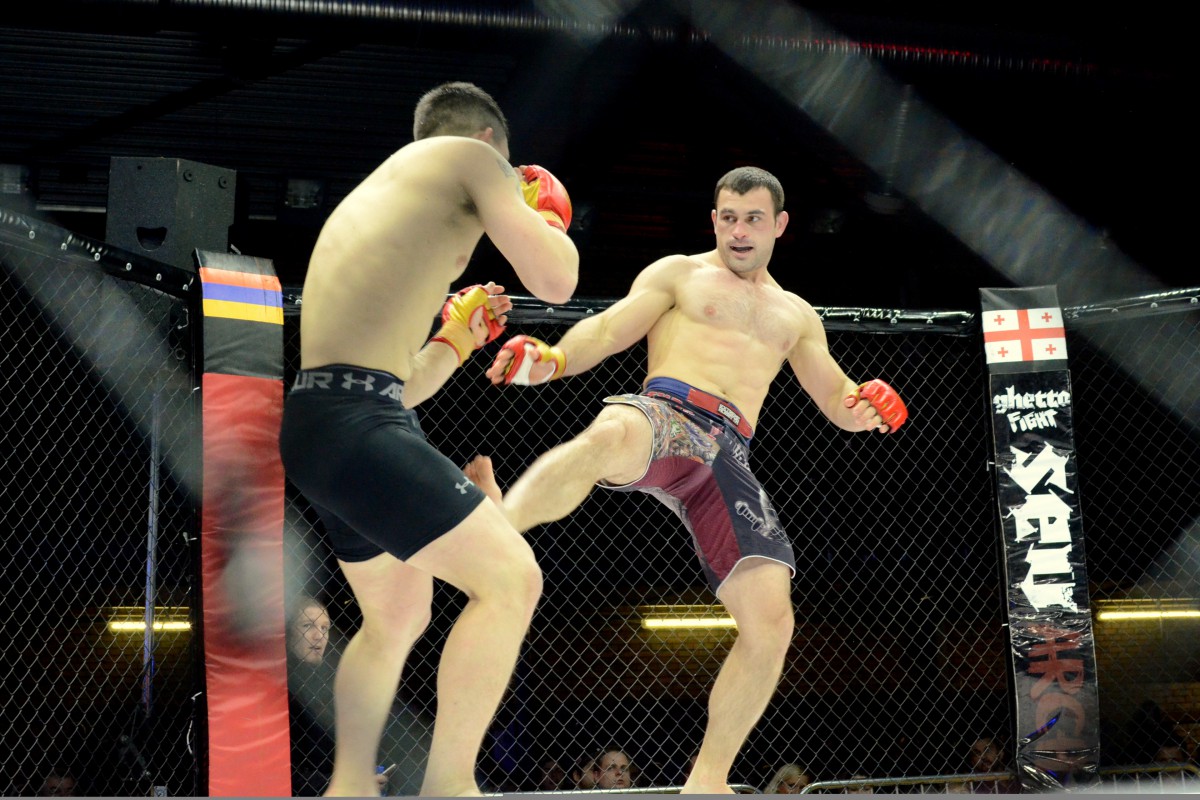 “For a long time, we could not decide whether we will hold the “Battles of the Giants” this year. However, after longer discussions, the decision was made that the event should take place this year,” Artūrs Eisaks, a member of the board of the sports club “Tukuma Brāļi”, confirmed to Sportacentrs.com.

“We have approached several domestic MMA and boxing fighters, as well as attracted several high-level foreigners. Of course, negotiations are underway with some more. We think that soon we will start announcing the pairs of fights one by one.”

The “Battles of the Giants” will take place in the Tukuma sports hall, the place where they were held the last two years before the pandemic.

“We had a dilemma whether to return to the ice rink where we held the first six events or stay in the gym. The sports hall is less spacious, but it’s warm there,” Eisak explained the choice of venue.

The last “Fights of the Giants” took place in 2019, when the main event of the event was a heavyweight MMA fight between Kristaps Zuta and Daina Peipina. There is unofficial information that Zutis will participate in this show as well.

“We don’t want to run ahead of events. As I have already mentioned, we have had discussions with many leading Latvian athletes, but until we have reached an official agreement, in my opinion, it is not correct to mention their names.”

See also  Koulibaly away from Napoli? Here are the three defenders that Giuntoli treats