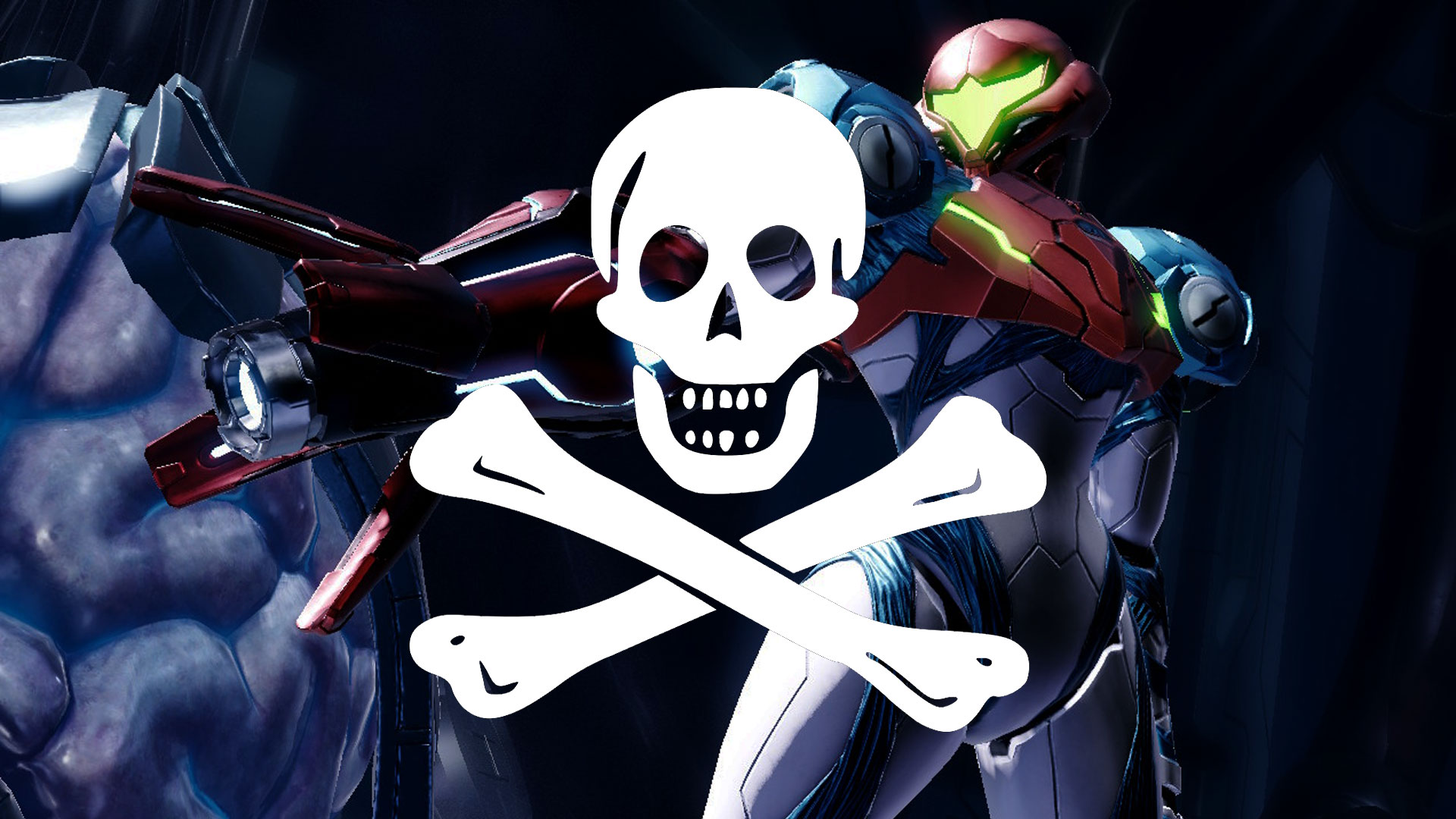 It’s time for the Peepshow. Today we have five topics to discuss. So today we are talking about Sony Playstation. And then, of course, we’re talking about the PS5. Despite the console being sold out everywhere, Jim Ryan has a wish. He wants hundreds of millions of people to play his games. But how, if PlayStation does not actively bet on their Game Pass variant and they do not want to get their exclusive games online on day 1 with a subscription. And if those tools aren’t, why does Ryan say it? Boris and JJ open the discussion.

We’re still not done with Microtransactions

We also have another controversial topic, this time about football games. Recently you could see during the review of PES 22 that the game had been given a name change. The game is now called eFootball. Now it appears that another game, namely JJ’s favorite FIFA, can also expect a possible name change. Why? Everyone knows that name. Then throwing away is a sin, isn’t it? Furthermore, the two gentlemen will talk about Marvel’s The Avengers. The game has not become very popular, but since this month it is available ‘free’ on the Game Pass. And while they always said it would never happen, Square Enix has now added pay-to-win microtransactions. What is the reason for this unpopular switch?

Is piracy of games still a thing

We are also talking about Eidos. The developer behind the Hitman-series. The studio’s staff has now been given the opportunity to work four days a week. What do our gentlemen think about that? In addition, we also talk about Kotaku. So it seems they are promoting game piracy. In short, there is plenty to chat about in this edition of the Peepshow.