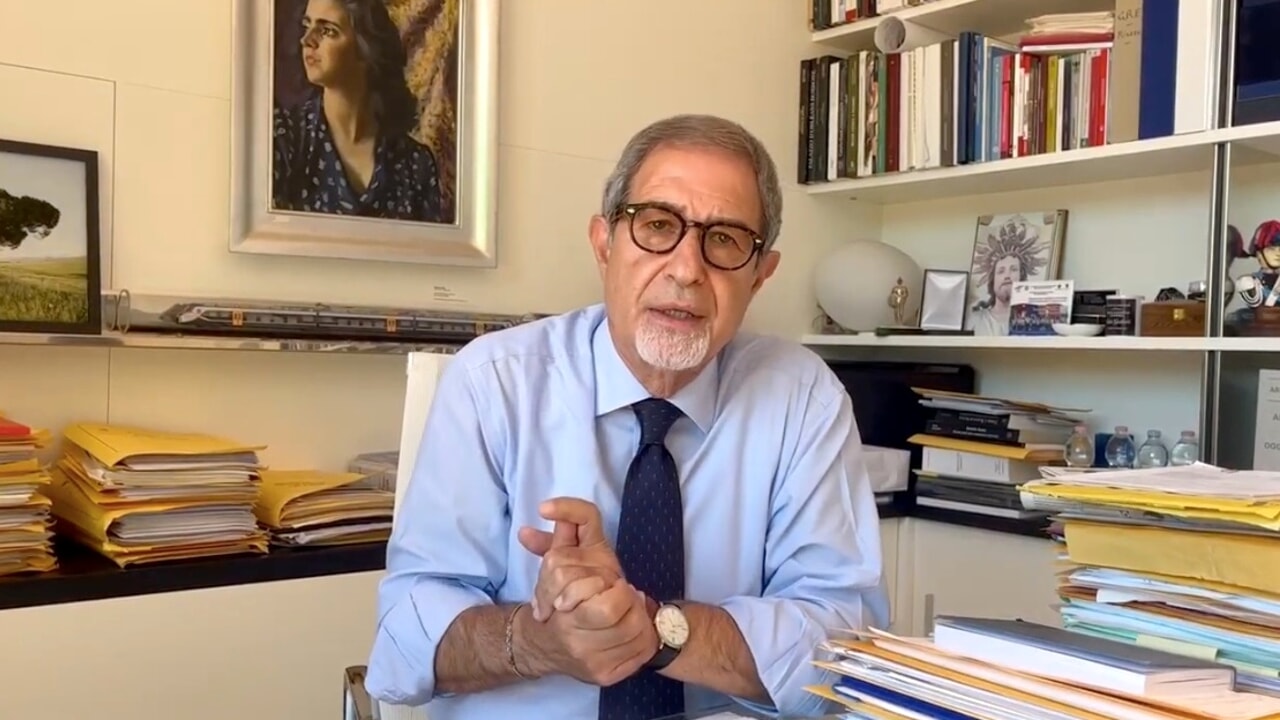 It was in the air, after being dumped by Lega and Fi, but now it’s official. With a video posted on Facebook, the president of the Region Nello Musumeci sweeps away any doubts and resigns. “On 25 September in Sicily there will also be a vote for the Regionals”. This necessarily means that the governor will have to leave office before the natural expiration. “It is a thoughtful, painful decision that I adopted a few minutes ago after thinking about it for a few days”, explains Musumeci.

The four reasons for the decision

“There are at least 4 reasons why we should vote on 25 September”, continued the resigning president of the Region. “First reason: the closure of the schools. It is one thing to do it only on September 25th, another thing is to do it also on November 6, when the regional legislature naturally expires. We cannot afford the luxury of keeping the school closed”, several days .

“Second reason: cases of contagion are growing. We have seen it in recent weeks, and we are in summer, imagine what could happen with the arrival of autumn, in light of the experiences gained in the previous two years. If the cases of contagion increase – added Musumeci – we cannot guarantee that the entire electorate will be able to exercise the right to vote “.

“Third reason: three months and more of electoral campaign. It means that when the election campaign for Politics is about to end, the signatures should be collected, the lists prepared, the symbols for the Regionals: absurd, impossible. An effort that it is not needed, “continued the governor.

See also  Juta Valdmane about her ex-husband: 'He didn't want to divorce'

Finally, the “fourth reason, the most important, the most significant: the costs that the Region has to face to guarantee the right to vote. We are talking about 20 million euros, not a few cents. If you had to vote twice it would mean 40 million. euro. So common sense says no “.

“These are the reasons that led me to anticipate the end of my assignment by about 40 days, I informed the president of Ars of this decision, as required by law”, explained Musumeci.

“Re-nomination? Ready to lead the center-right but …”

Musumeci, who never mentions the word resignation during the video, intervenes on a possible reappointment: “I am firm on what I said at the press conference on June 23, that is, I am ready to lead the center-right coalition for victory. Someone within the coalition he says that I have a bad temper, that I am strict, obnoxious and therefore I am divisive. Since unity is more important to me than any aspiration to continue the work started 5 years ago, I said that if I am really divisive, I can take a step to the side. Choose a candidate, introduce him to us, we will let our evaluations known and we will move on “.

“Finally, I want to thank Giorgia Meloni, who left me absolute freedom for this choice. Thank you for your sensitivity, my choice does not imply other purposes. We must necessarily prevent the number of possible voters from being reduced in regional elections”, concluded Musumeci .