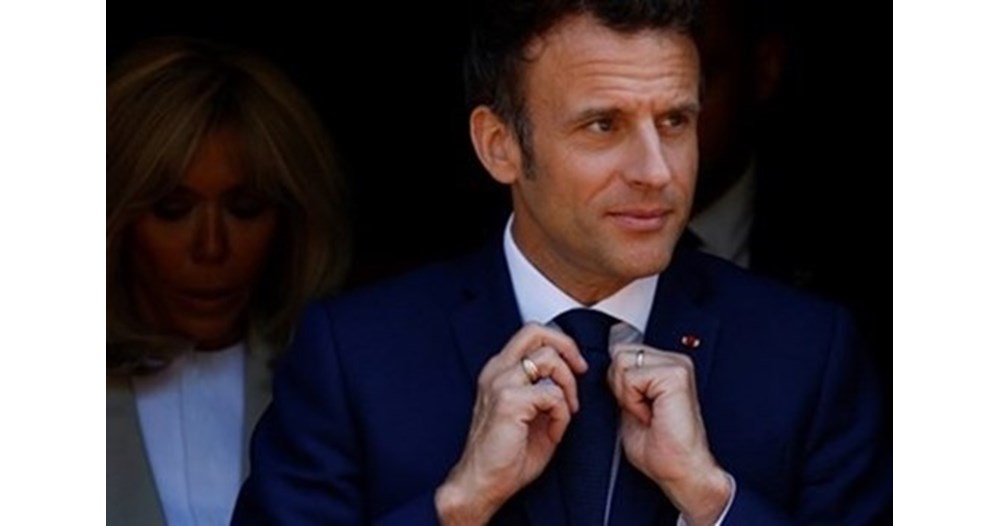 The so-called “French proposal” are in fact two draft documents that the French Presidency has sent to the Member States.

These are the PCM Negotiating Framework and the Council Conclusions on convening the First Intergovernmental Conference with Skopje.

The most important accents:

See also  It's official: they are the presenters of “Venga la Alegría” weekend edition