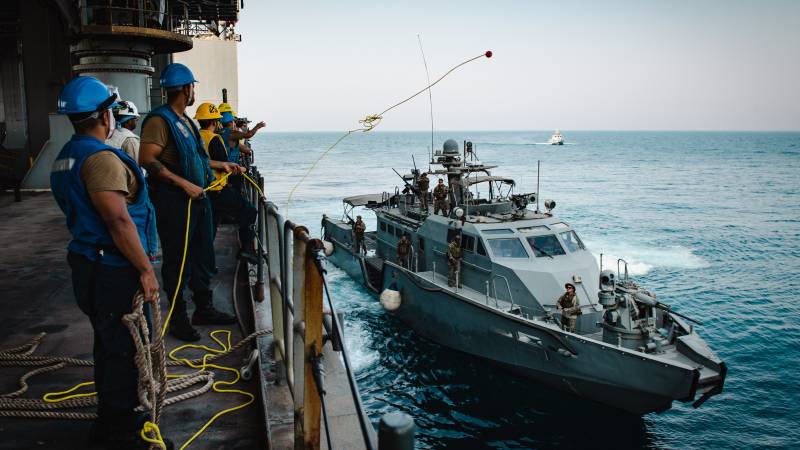 The number of cases of piracy at sea worldwide has fallen sharply in 2021. This is stated in the annual report of the ICC International Maritime Bureau (IMB). Last year, there were 132 known armed attacks by pirates on vessels.

It is the lowest number of pirate actions since 1994. One ship was hijacked, five ships were shelled, eleven ships were attempted to attack and 115 ships were boarded.

According to the IMB, a division of the International Chamber of Commerce that deals with crime and merchant shipping, the decline in piracy off the coast of West Africa is particularly remarkable. 34 incidents were registered there last year. In 2020 there were still 81. This concerns the Gulf of Guinea, a stretch of sea that stretches from Ivory Coast to Gabon.

The Gulf of Guinea is the only place where ship crew abductions have occurred. Last year 57 sailors were kidnapped by pirates.

According to the IMB, the reduction in piracy is mainly due to the increasing patrol of naval vessels that work together at national, regional and international level. For example, a year ago the EU started a project to increase maritime presence in the Gulf of Guinea. The Dutch navy has been participating in European anti-piracy missions off the coast of Somalia since 2009.