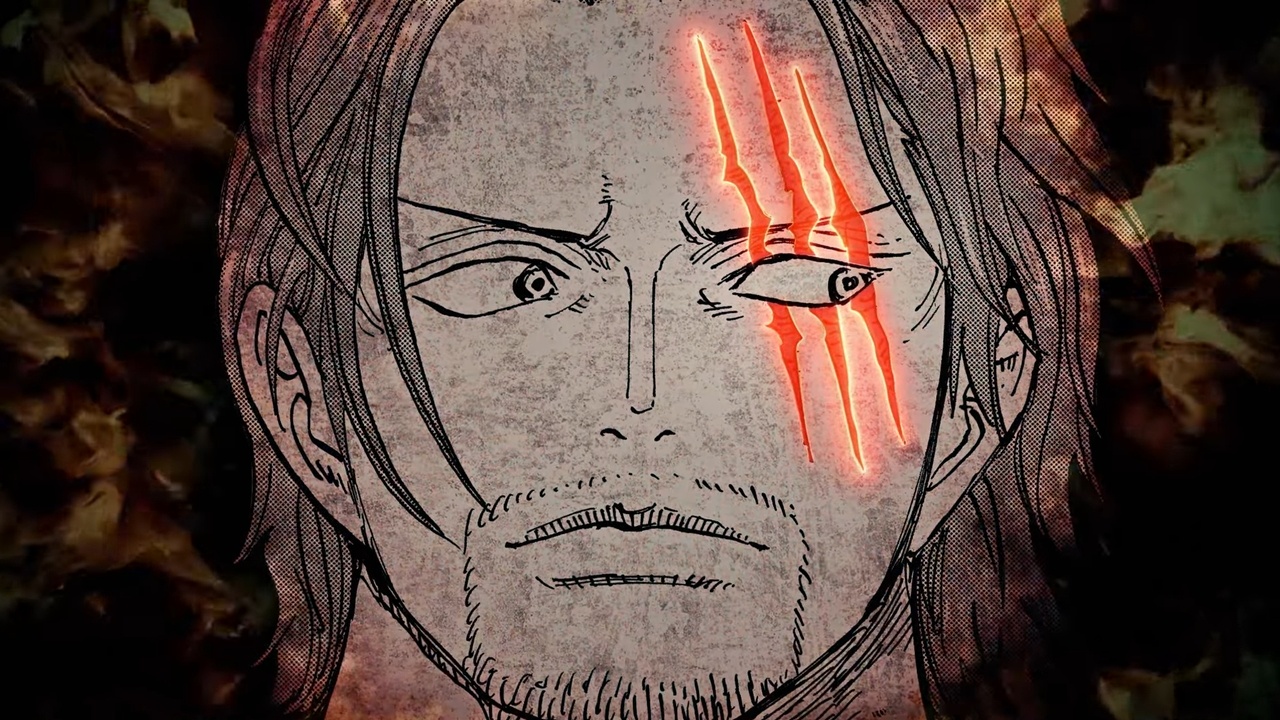 After the broadcast of the thousandth episode of the anime adaptation of ONE PIECE, it was announced that Goro Taniguchi (Code Geass: Hangyaku no Lelouch) will direct the feature film ONE PIECE FILM RED, whose premiere is scheduled for August 6, 2022 in theaters in Japan.

The press release added that Tsutomu Kuroiwa (One Piece Film Gold, One Piece: Heart of Gold, GANTZ:O, live-action de Black Butler) is in charge of writing and supervising the scripts, while the author Eiichiro Oda serves as the executive producer. Taniguchi commented on this:

«Who wouldn’t want to go if an old colleague told them: “Let’s go out again!” Who would not? That is why I have decided to participate in this project after a long time. If possible, I would like to remember what “ONE PIECE” means to me, and try to answer that question in my own way. It may be a little different from what we’ve seen so far, but that’s why we want to create a “ONE PIECE” that you’ve never seen before. Of course, we do not intend to ignore previous television series and movies. The anime “ONE PIECE” has woven such a long history. With that as a foundation, and with the help of the screenwriter, Mr. Kuroiwa, and the rest of the staff, we hope to discover new possibilities.».

Eiichiro Oda began the publication of the manga in the magazine Weekly Shonen Jump from the publisher Shueisha on July 22, 1997, and reached 1,000 chapters published on January 4. The franchise has more than 490 million copies in circulation worldwide and the 100th compiled volume was released in Japan on September 3. The franchise has inspired multiple adaptations to other media, the main one being the anime that has been broadcast since October 1999 and whose production has been in charge of the studios. Toei Animation since then.

Gol D. Roger was known as the “Pirate King”, the strongest and most infamous being to ever sail the Grand Line. The capture and execution of Roger by the World Government brought a change throughout the world. His last words before his death revealed the existence of the world’s greatest treasure, the One Piece. It was this revelation that sparked the Great Age of Pirates, men who dreamed of finding the One Piece, which promises an unlimited amount of riches and fame, and quite possibly the pinnacle of glory and the title of Pirate King.

Enter Monkey D. Luffy, a 17-year-old boy who defies your standard definition of a pirate. Rather than the popular personality of an evil, hardened, toothless pirate who loots villages for fun, Luffy’s reason for being a pirate is sheer wonder: the idea of ​​an exciting adventure that leads him to intriguing people and ultimately, to the promised treasure. Following in the footsteps of his childhood hero, Luffy and his team journey through the Grand Line, experiencing mad adventures, unraveling dark mysteries, and battling strong foes, all to achieve the most coveted of all fortunes: the One Piece.