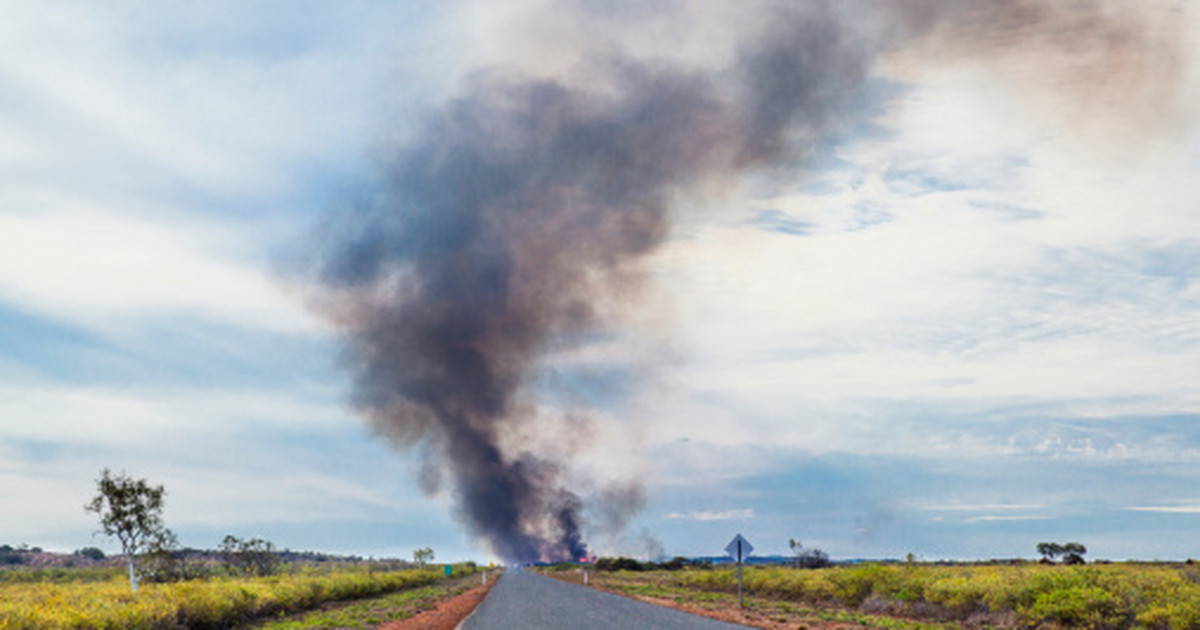 Now also two other cities – Mardie and Roebourne – have recorded temperatures above 50 degrees Celsius on Thursday. Meteorologists predict that an increase in temperature in Onslow and its vicinity can be expected on Friday, but the following days should bring a drop in temperature:

Until then, the inhabitants of areas affected by heat will have to be very careful. – Everyone is under stress. (…) Air conditioning in the office has stopped working (due to extreme heat – ed.) – says ABC News Mark Barratt, one of Roeburn’s residents.

The average temperature for this time of year in this part of Australia is 36.5 degrees C. At this time of the year in Australia it is astronomical summer (December-February).