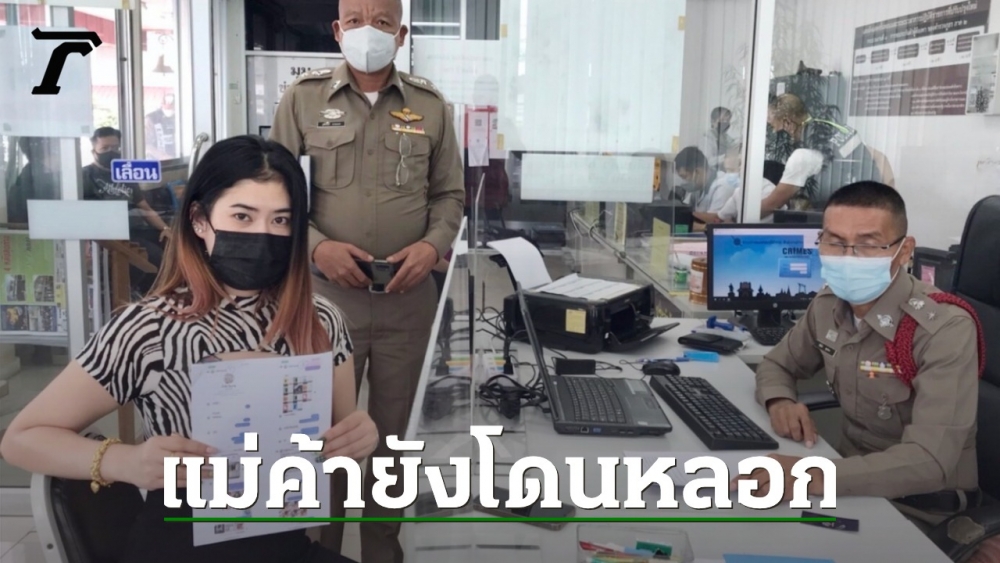 A female seller in Chonburi still a victim”online thief“Offering for sale iPhone 8 Plus, negotiating with a professional Fooled in transferring money to reserve 3,500. Finally, close the page and escape. call the police please catch me because it damages the online trading circle

Ms. Wipatip said that during the crisis of the covid epidemic No one stays in the hotel Therefore, they have opened to sell fruit crisps online to earn money to feed the family. And want a second-hand iPhone 8 Plus mobile phone to add to sell online So he went to chat in online groups to sell phones. It is offered for sale at a price of 7,500 baht per device, so order and transfer 3,500 baht in advance to the name’s account. Ms. Kannikar Klue Nok, after transferring money since 25 Sept. 64, still hasn’t received the item. So contacted back and it appeared that it was blocked. can’t contact

Ms. Wipatip further revealed that after that, she searched for the name until she found the name “Namphueng Mobile” in Google and also found that A Facebook page named Namphueng Mobile has already scammed many customers in the same way. Initially, it was found that at least 30 people were deceived. Therefore, he decided to report to the police to help find this scammer and to prosecute fraud charges.

See also  Comment on Apple Keynote: The biggest disappointment is not the iPhone 13

“Even though I’m a seller online as well. but still being deceived despite being careful But this time too careless. As for those who deceive, do not know whether it is a process or not. because there is a reliable profile to present and having a negotiation like a professional while dealing with the trade until he is convinced, so he wants the police to hurry up and track down the criminals to prosecute because many people have been deceived Most importantly, I don’t want to let him damage the online trading circle. lack of credibility”.