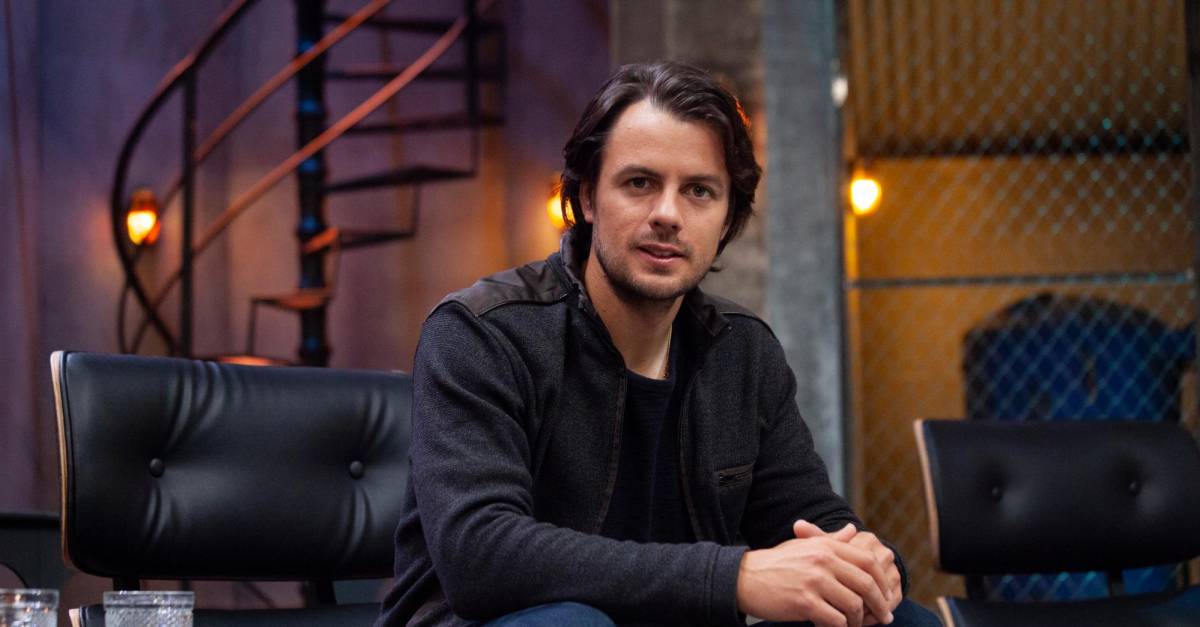 However, a shark with keen senses appeared and jumped on his project. This is Frank Kanayet, who gave him a check for US$100,000, money with which he began the expansion of what was already Domicilios.com.

This was the forerunner of the business that Rappi dominates today in Colombia, as it also had the honor of attracting the first venture fund that put money into a technology venture in this country. At the time, it was one of the most outstanding anchorages in Latin America.

An ending and another beginning

The success with Domicilios.com attracted two foreign companies that bought the operation and in 2021 the story between Miguel and his first venture ended.

However, he did not stop there and in 2017 he launched Merqueo (see Parenthesis), a platform to do the market without leaving home. This company was another phenomenon because, when the pandemic fell, it was the instrument that allowed thousands of people to stock up without coming into contact with anyone else.

In 2020, downloads of that app grew 211% between January and April, which was equivalent to about 325,000 people installing it on their phones. Once again, Mc Allister was one step ahead.

His ability to drive new business now allows him to be on the other side and can leverage new entrepreneurs with his own capital.

“I have been 20 years since I started with my first technology-based projects. And in the last five, I have dedicated myself to investing in startups in which I believe I can generate a lot of value”, he told this newspaper.

In addition to Merqueo, he is co-founder of the Robinfood restaurant chain, which already has 80 restaurants in Colombia, Brazil and Mexico. This business is aligned in the category of food technology (foodtech), since it relies on technology to speed up the dispatch of diners. This proposal has received millions of dollars in investment and has a high potential to take the lead in the market.

Although Mc Allister has experienced firsthand the difficulty of raising capital, he says he hates paternalism and believes only in meritocracy. For this reason, he hopes to invest in people who demonstrate the ability to overcome difficulties and who have a global vision with their businesses.