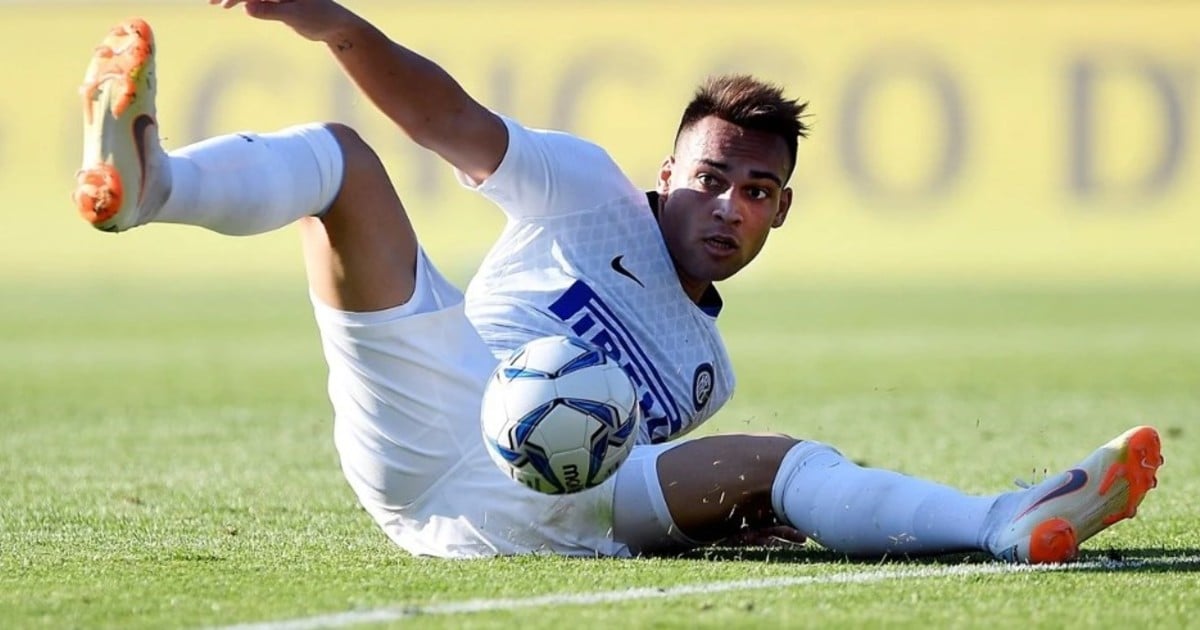 Lautaro Martínez, in times of coronavirus, is the footballer of the moment. Knowing the interest that Lionel Messi has in Barcelona and the impossibility of retaining him or raising the termination clause, Inter weaves all possible strategies to try to get the best slice of the Argentine pass.

In the last hours, according to Sport Mediaset Italia, the Milan club launched a counterproposal in the negotiations that are no longer so secret with the Catalans.

Inter now want 90 million euros and two Barcelona players. Two important players from Barcelona. These are the Chilean Arturo Vidal, who would definitely go to Inter, and the Frenchman Antoine Griezmann, who would be loaned for a season.

What do the Nou Camp offices think about it? The equation does not close them because Lautaro is valued at 111 million euros. This means that in Italy they consider that, added to the base of 90 million, Vidal would be valued at around 20 million of the community currency. The midfielder, beyond the fact that Messi considers him a fundamental piece, is one of those who would have the cycle exhausted in Catalonia.

And Griezmann, the top booster that came last season? What would be the business for Barcelona? The benefit would be to save the salary, very high by the way, of the striker of the world champion team in Russia 2018. But with that it would not reach him, since Bartomeu and company run the risk that the player loses value if he does poorly in Series A. And that the investment becomes a burden.

For this reason, all roads lead to Barcelona rejecting this counterproposal and seeking another payment mechanism. Because there is something that is clear. In the club they know that Lautaro Martínez is the player they need to gradually replace Luis Suárez and, later, prop up the team’s reconstruction thinking of the post-Messi era.