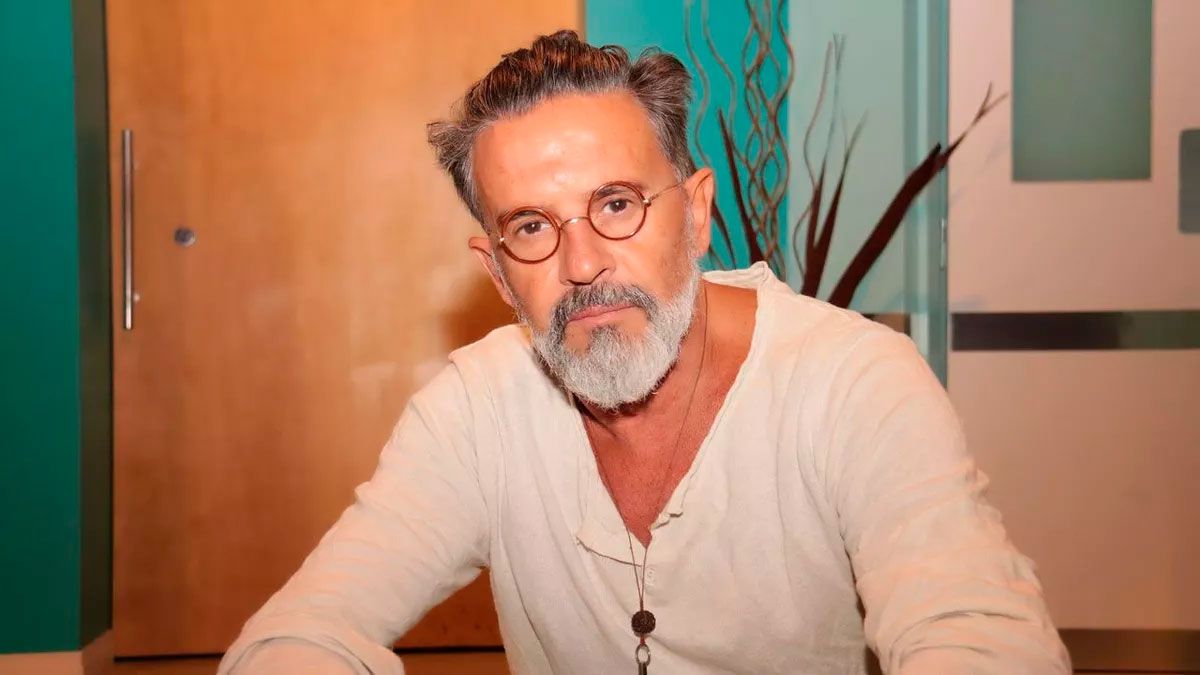 The actor referred to the viralization of an image that belongs to the successful novel “Love in Custody”.

Osvaldo Laport He talked about a meme that went viral on social media. The image, which belongs to a scene from the novel “Love in custody”, It is all the rage on the web.

In fiction, the actor holds his head and says to the character of Soledad Silveyra “I need to make love to you”.

In the networks, users usually publish the image of Laport holding his head and very original phrases.

We recommend you:
Catherine Fulop explained her low mood in MasterChef

The actor spoke with La Nación about the meme that has him as the protagonist. “For me it is a privilege that the new generations, who have not had the opportunity to see novels, those glorious times of novels in our country, can do so through YouTube or through this new modality that are memes,” Held.

Laport, who is starring in a play in Mar del Plata, revealed that a spectator recently surprised him with an order.

“A person asked me for a photo and told me ‘it’s not for me, it’s for my son, who is 14’. I was surprised. I told him ‘I don’t think he’s seen any of my novels’ and he replied: ‘the started watching now because of the meme'”, he related, proud.