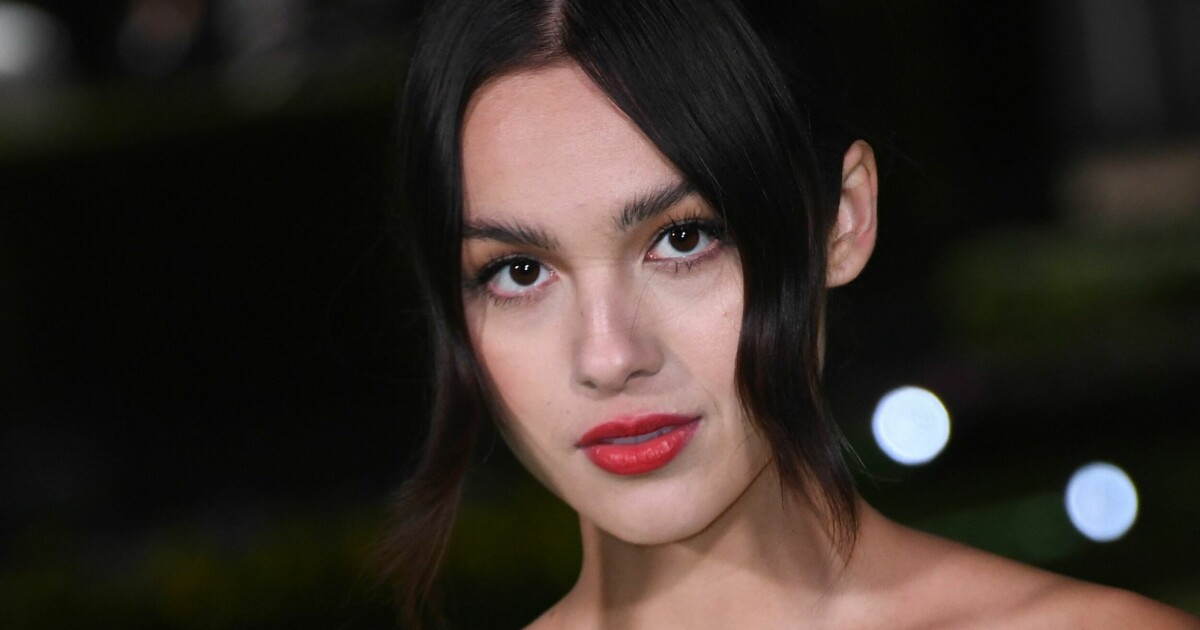 During her own concert in Washington DC, Olivia Rodrigo (19) spent some of her speaking time expressing her opinion on the possible curtailment of abortion rights for women in the United States.

The reason for this is that it recognized the media house Politico this week a note was leaked which allegedly shows that the conservative majority in the Supreme Court has decided that the right to self-determined abortion should removed.

If the amendment passes, it will be up to each state to decide on abortion legislation, and thus abortion may become illegal in half of the United States.

– Because we are in DC, I could not let the chance to tell how crushed I am over the Supreme Court’s potential decision go from me. Our bodies should never be in the hands of politicians, she said from the stage and continued:

– I hope we can use our voices to protect our right to have a safe abortion, which is a right many before us have worked so hard to get. It is so important, she continued.

I had an abortion in October of last year while I was on tour. I went to planned parenthood where they gave me the abortion pill. It was easy. Everyone deserves that kind of access.

Here’s a big list of places you can donate to right now. https://t.co/jT0sk6CeNX

Also young stars like Ariana Grande have gotten involved. according to Popcrush she shared several text posters about her thoughts on Instastory.

– People will have an abortion whether it is legal or not. What will be different is how many of them will die from it, she wrote in one of the posts.

Songwriter Phoebe Bridgers shared her own abortion story on Twitter.

– I had an abortion in October last year while I was on tour. I went to Planned Parenthood where they gave me an abortion pill. That was easy. Everyone deserves the same access, she wrote in the post.