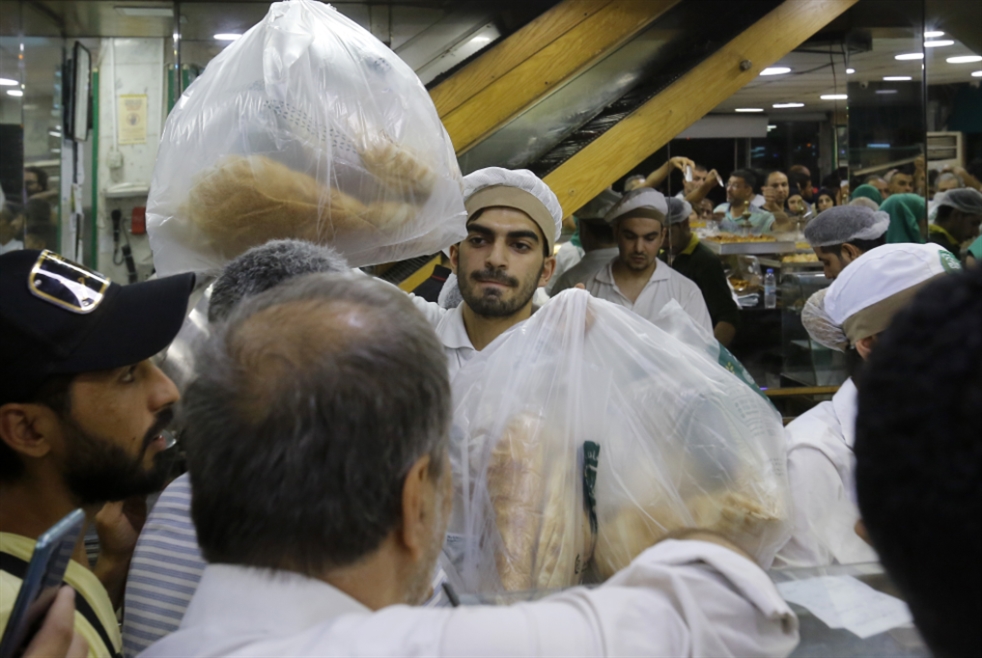 The head of the Owners Syndicate, Ali Ibrahim, claimed that “the flour stock in the bakeries is running out today.”

Ibrahim’s words with the National News Agency came in response to the decisions of Economy Minister Raoul Nehme regarding mills, ovens and quantities of distribution, which Ibrahim considered “unfair.”

He pointed out that “Nama’ asked for the names of the authorized distributors of bread and the quantity of bread that they distribute, and he says that we distributed fifty percent of the quantity. This is true, but the diesel is not available.”
He was surprised when Nima Mills was informed that the flour would not be delivered to the bakeries, which “would cause a bread crisis.”

On a related level, he considered that “the study prepared by the Minister of Economy regarding the price of a bundle of bread and its reduction when the dollar exchange rate falls, is unfair to bakeries, given that the price must change according to the price of diesel.”