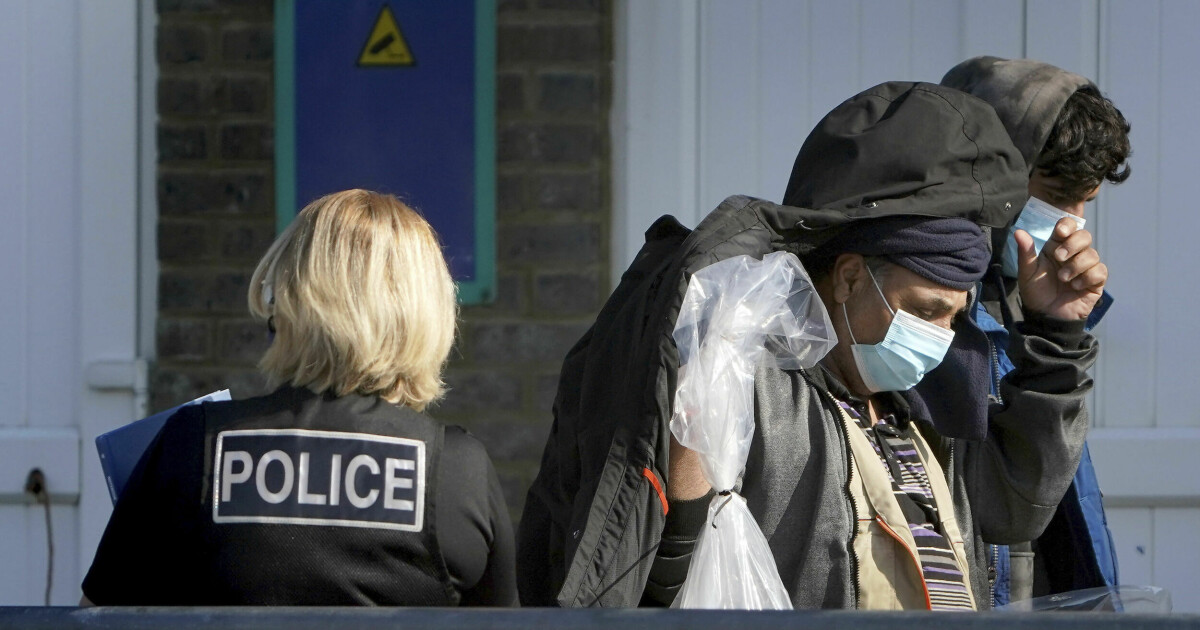 At the same time, during the same two-day period, the French authorities prevented 414 migrants from reaching the United Kingdom.

On Sunday, France said it had picked up another 342 migrants trying to cross into England.

An increasing number of crossing attempts by migrants in small boats have contributed to increased levels of tension between the two countries after the United Kingdom left the EU.

See also  Alexander Lukashenko. The beginning of the end of the 'last dictator'?