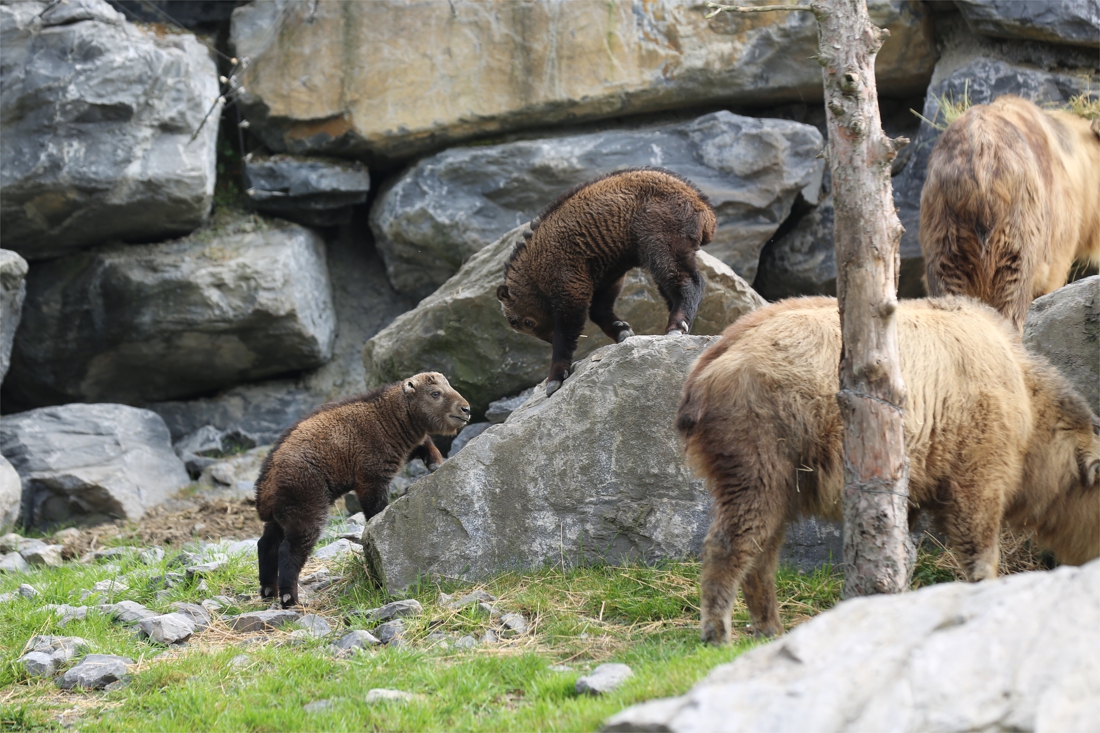 Pairi Daiza decided on Sunday evening to reduce the number of visitors allowed into the park. The decision follows complaints on Twitter.

Visitors posted photos of busy places in the park on Sunday and tagged the park’s account: “How many people are allowed in here if there is no corona?” Someone wrote.

“We were at just over 30 percent of our total capacity, less than what the National Security Council has imposed on us,” said spokesperson Claire Gilissen. “But despite the 85 acres that the park covers, there are places where visitors flock, especially for the pandas or other very popular places.”

“But this Sunday we saw that many people were becoming lax and no longer follow the rules on social distancing. People forget to respect the safety rules. The combination with a larger audience led to complaints on Twitter, “said the spokeswoman.

On Sunday evening, Pari Daiza’s management therefore reassessed the situation and decided to reduce the number of visitors that could be in the park so that the 30 percent is never exceeded. “It’s a shame to have to take even stricter measures for a few individuals who don’t want to follow the rules,” regrets Claire Gilissen.