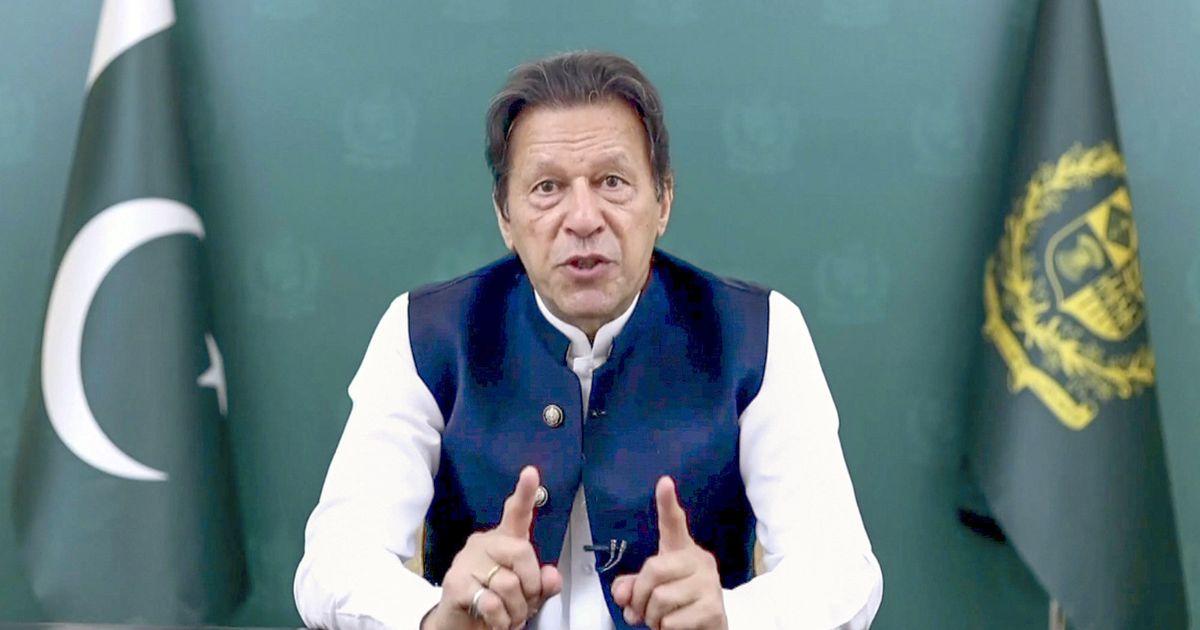 “If we do not pay attention now to Afghanistan, where, according to the UN, half the population lives in poverty, then next year 90% of the population will be behind the poverty line,” the prime minister said in a virtual address to the UN General Assembly.

The humanitarian crisis in Afghanistan may affect not only Afghanistan’s neighbors but the world as a whole.

Humanitarian aid to Afghanistan must be provided immediately, Hans urged.

He was optimistic about the Taliban regime, saying that according to his vision, the leaders were committed to respecting human rights, forming an inclusive government and not allowing terrorists into the country.

At the same time, the Prime Minister criticized the United States for accusing Pakistan of supporting the Taliban instead of thanking Pakistan for participating in the fight against terrorism in Afghanistan.

Following the withdrawal of the US and other foreign military contingents from Afghanistan, the Taliban launched a general offensive operation in August and briefly seized almost the entire territory of the country, but on August 15, the capital, Kabul, fell into their hands.

The only province in Afghanistan that had not come under Taliban control until recently was Punjab, but the Taliban leadership announced on September 6 that the Islamist movement had taken over the province as well.