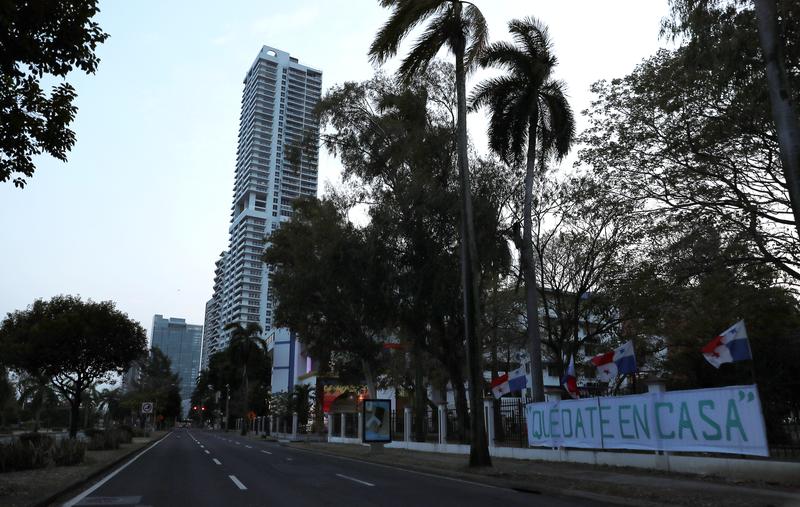 PANAMA CITY, Sep 28 (Reuters) – Panama joined COVAX, a multilateral mechanism for access to vaccines against COVID-19 led by the World Health Organization (WHO), with which it expects to have around 1.3 million dose, said Monday the Deputy Minister of Health of the Central American nation, Ivette Berrio.

More than 150 nations have joined the global inoculation program to help buy and distribute COVID-19 vaccines fairly around the world. On Friday, Mexico and Costa Rica confirmed their annexation.

“Seeing the need to supply a safe and effective vaccine, we have joined the COVAX mechanism of the World Health Organization,” Berrio told Reuters after a press conference where the Minister of Health, Luis Sucre, also participated.

“We aspire to around 1.3 million doses of vaccines through the COVAX mechanism,” he added.

According to Berrio, the vaccines would be aimed at risk groups such as people over 60 years of age, with chronic diseases and those who are at the forefront of the health crisis such as police, firefighters and health personnel, who represent around 28% of the population. population.

As COVAX only guarantees the doses for 20% of the citizens of the registered countries, Berrio assured that the Government holds bilateral talks with other nations and pharmaceutical companies to get the rest.

Panama, which has 4.2 million inhabitants, registered a cumulative total of 110,555 coronavirus cases and 2,340 deaths associated with the virus that emerged in China at the end of 2019 as of Sunday.