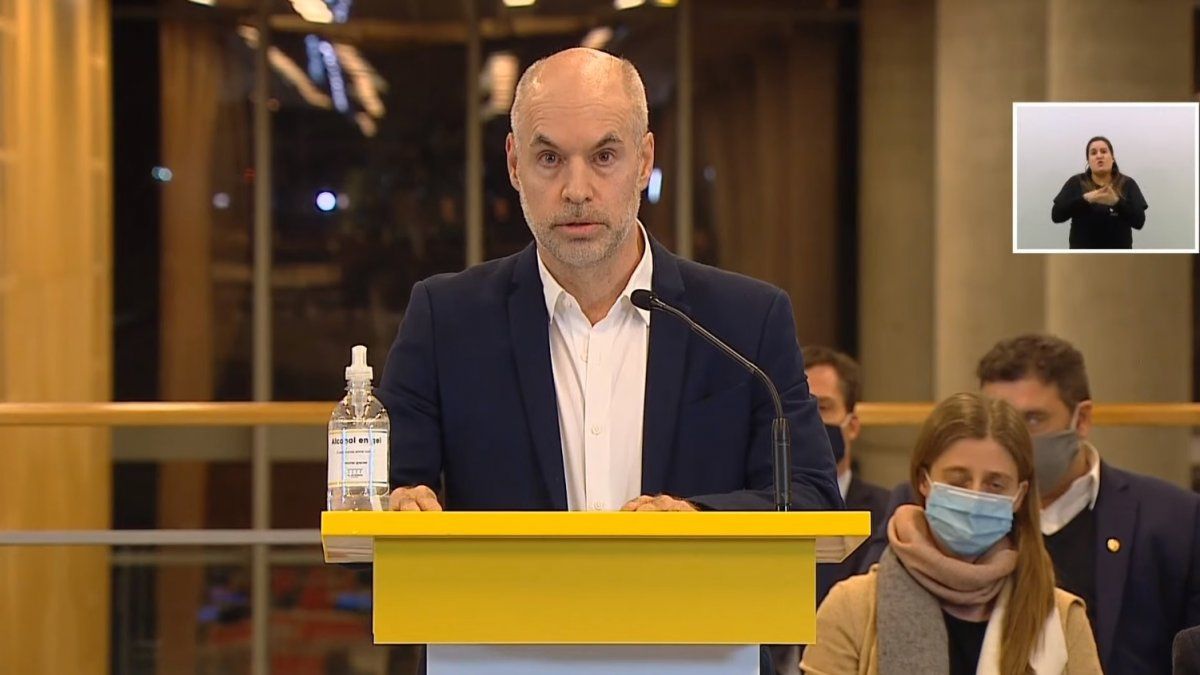 Thus, the 2021 Budget will not be very different from the current one, although it was not what Larreta expected for a year of political competition. Neither major works, nor extension of the subway lines, much less constructions for the burial of the Sarmiento Railway. Yes, the maintenance of the City, sidewalks, parks, squares, bike paths and all the innovations that are being developed to make preventive social distancing possible in times of pandemic. The largest items will be destined for the ministries of Health, Human Development, Security and Education.

“Obviously the infrastructure will be damaged, but that is not enough, here the impact is brutal …” said Diego Santilli, vice chief of government, referring to the withdrawal of co-participatory funds that the national government transformed into a bill that last week had an opinion in the Senate.

For this fiscal year, the City of Buenos Aires estimated that it will receive some $ 123 billion from co-participatory funds, which make up the Budget of $ 480 billion for expenses. Of the resources that come from the Nation, the Buenos Aires district estimates that around $ 36 billion will be reduced, although the accounts will be polished according to how the collection behaves. So far, the Buenos Aires Ministry of Finance, led by Martín Mura, estimates that some $ 10 billion has already been affected by the low economic activity to which is added the decrease in the district’s collection.

For the 2021 Budget, the estimate is $ 63 billion less for the reduction that will affect the items of the Ministry of Security and Justice led by Santilli.

Everything will depend on the discussion in Congress, if the law sent by the Government is approved, which stops contributing co-participation points for the transfer of the Police and proposes for this year $ 24,500 million as resources for that transfer. The bill will seek to be approved this week in the Senate, but simultaneously Larreta made a presentation before the Supreme Court requesting a precautionary measure that suspends the brake on the flow of funds that Alberto F. ordered by decree and at the same time declares that rule unconstitutional.

If the law is approved, even the Buenos Aires Government will insist on its annulment before the highest Court.