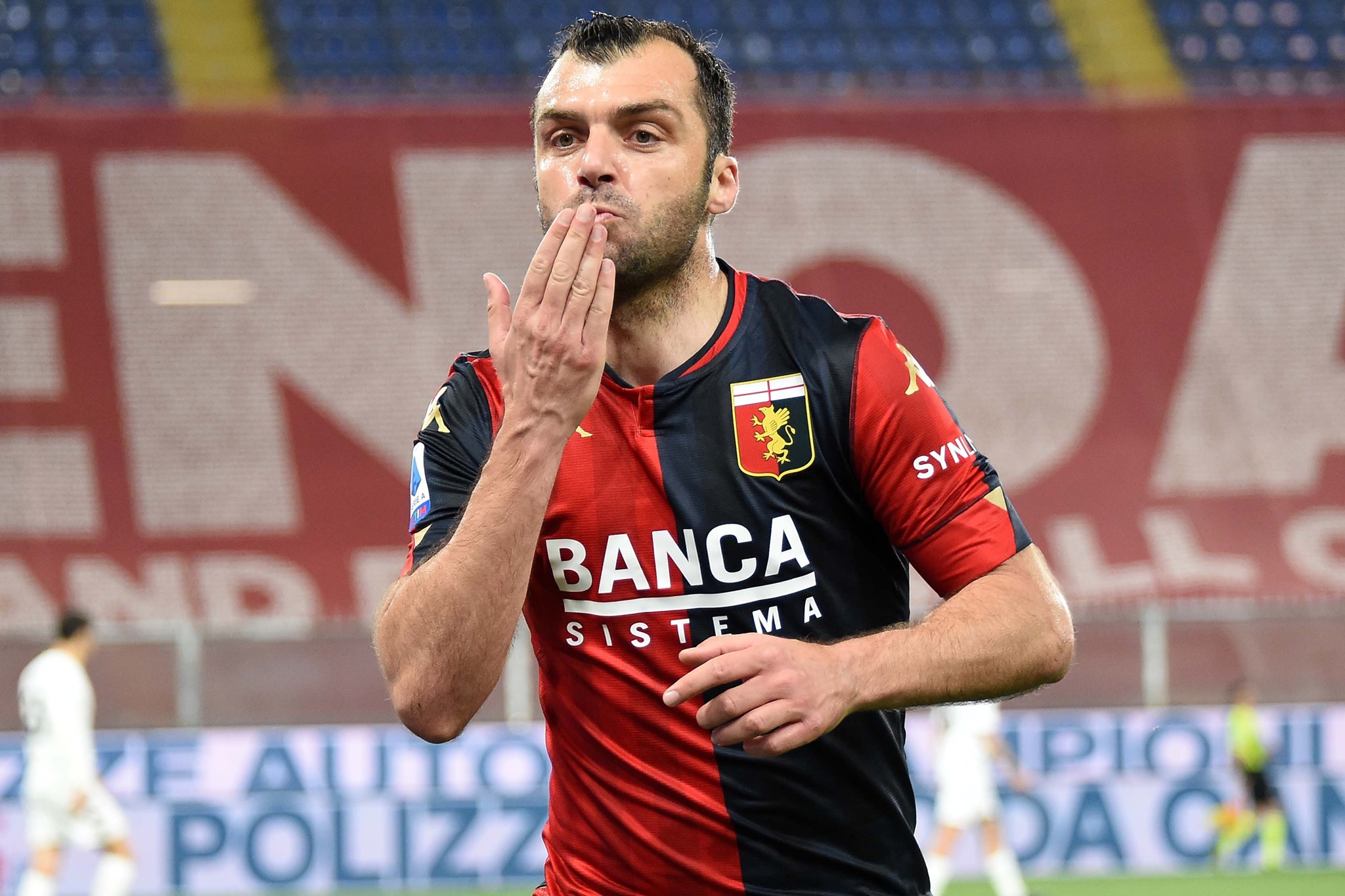 “I look back and it still doesn’t seem real. It has been an incredible journey. He brought so many emotions inside and I know I share them with gloves have accompanied me along this path ». With a message on Instagram, Goran Pandev said goodbye to football. The Macedonian champion had started in 2000 with Belasica, a team from his country, and then moved to Inter: the Nerazzurri club turned him over to Spezia, then his experiences in Ancona and Lazio. Then he returned to Inter in 2009, where he won the “Triplete” (Scudetto, Coppa Italia, Champions League): In Italy he won ten trophies: one championship, five Italian Cups (of which 4 consecutive), two Italian Super Cups, one Champions League and a Club World Cup. Three seasons at Napoli (2011-2014), where he later obtained Italian citizenship, one in Turkey at Galatasaray and then the arrival at Genoa. He was in the rossoblù from 2015 to January 2022, collecting 176 appearances and scoring 28 goals, contributing to the salvation of the oldest club in Italy: the fans have never forgotten him. The last club he played for was Parma: 11 appearances with just one goal.

Pandev continues his farewell message with a series of thanks: «I thank my family, my wife Nadica, my children Filipo, Ana, Sofia who have been my support. I thank my father and mother for allowing me to chase a dream. I thank my people for the color they gave me. You have been magnificent. I thank all Branchini, Giovanni, Carlo Leo without you I would not have done all this. I thank all my managerial coaches for the trust they have received, for all that I have learned ».

Finally, a very special thanks: «I thank all my fans, from the first to the last: I would like to hug you. A beautiful chapter ends. I carry with me an incredible wealth of emotions. I am happy to have shared them together. With all my heart, Goran. ‘