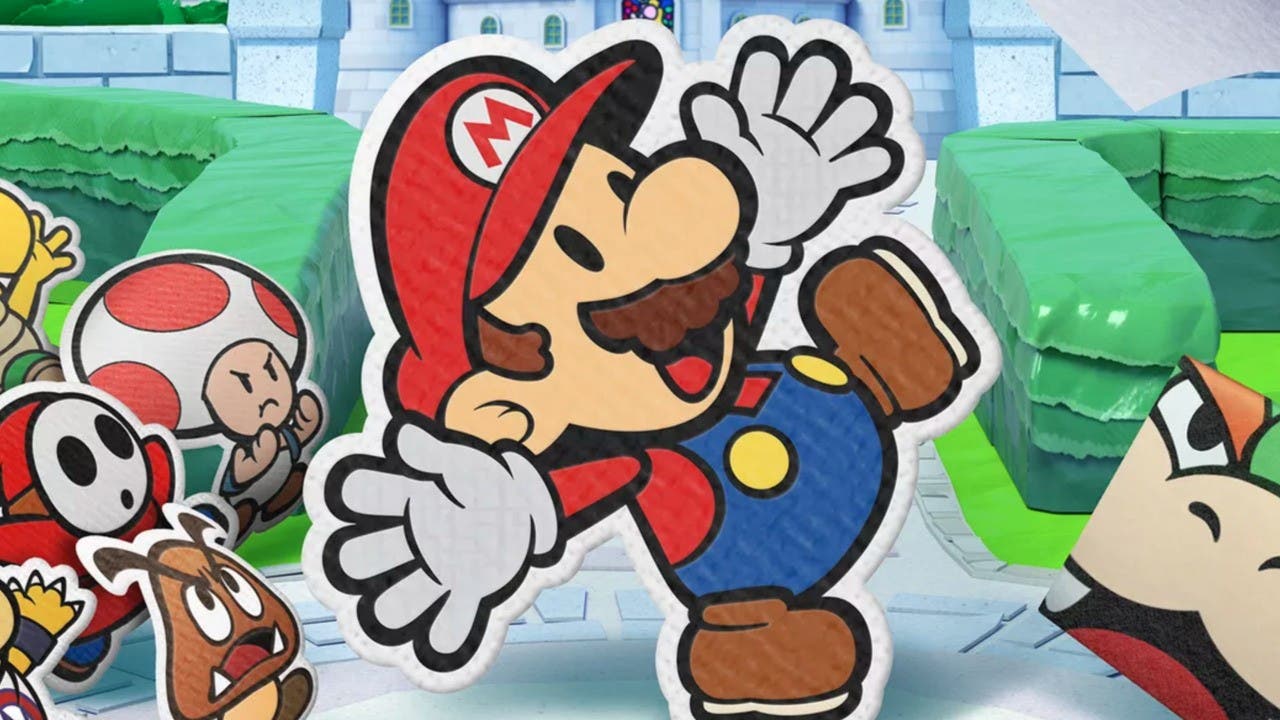 Paper Mario games are often loaded with references to the franchise. Well, it seems that the last installment, Paper Mario: The Origami King, is no exception.

Although in the image that you have below the Blooper seems to say a random phrase, it seems that in reality that same line of dialogue comes from the mythical program Super Mario Bros. Super Show, specifically an episode in which Mario and his friends are trapped in the quicksand.

Here’s a screenshot of Paper Mario: The Origami King:

And here you have the video of Super Mario Bros. Super Show, where the phrase appears in the minute 4:28. Luigi can be heard saying “Calamitous calamari”, as in Paper Mario: The Origami King:

What is your opinion? Do you think it is a coincidence or an intentional reference?