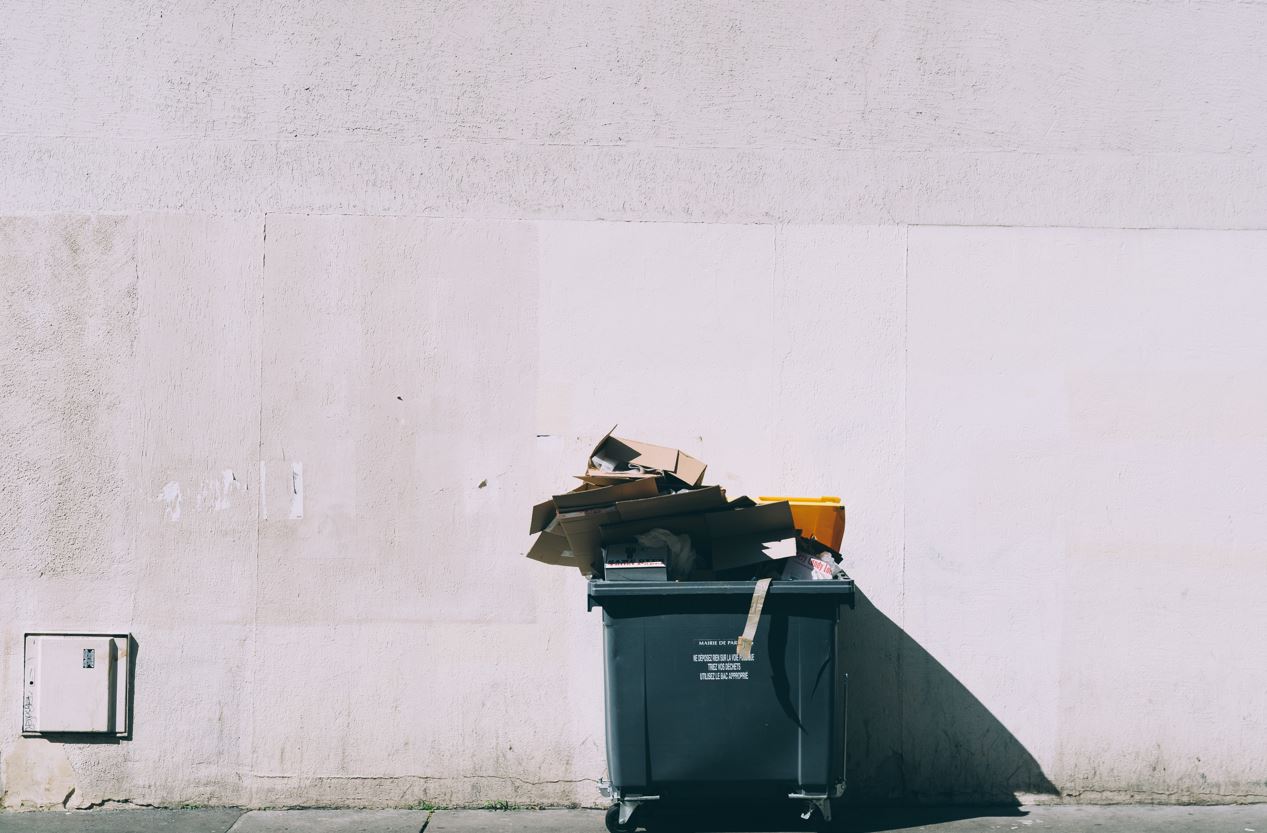 Italy has reached the European target on paper recycling 15 years in advance: the goal of85% of the recycling rate, set for 2035, has already been reached this year. And, indeed, it has been surpassed by the 2,35%. The news is the Report of the National Union of Companies Recovery and Recycling Maceri 2021 on the Circular Economy, presented today, October 19, in Rome. According to the data ofUnirima, the 600 recycling plants for paper and cardboard packaging distributed throughout the country produced 6.8 million tons of waste paper. A result that led to an increase of 3.2% in the production of raw materials compared to the previous year, in order to respond adequately to the needs of the market. To understand to what extent, just think that the collection of paper and cardboard in Italy (which takes place through domestic and industrial channels) concerns about 7 million tons of material. Of these, 4.96 million tonnes were reused in the domestic market and the remaining 1.81 million tonnes were exported.

The role of the NRP

The Italian National Recovery and Resilience Plan, financed by the European Union, provides for a whole € 58.47 billion for the implementation of initiatives in the context of the “Green Revolution and the ecological transition”. Of these, approximately 1.5 billion will be earmarked for the construction of new waste management plants and the modernization of existing ones. “The climate and environmental crisis requires our country to consider the ecological transition as a priority that can no longer be postponed”, commented the President of Unirima. Giuliano Tarallo. «The NRR sets the structural conditions to make the material recovery and recycling sector the fulcrum of a new circular industrial season. To unleash the enormous potential of the green economy, our country will soon be faced with the challenges of guaranteeing in particular the modernization of existing recycling plants ».