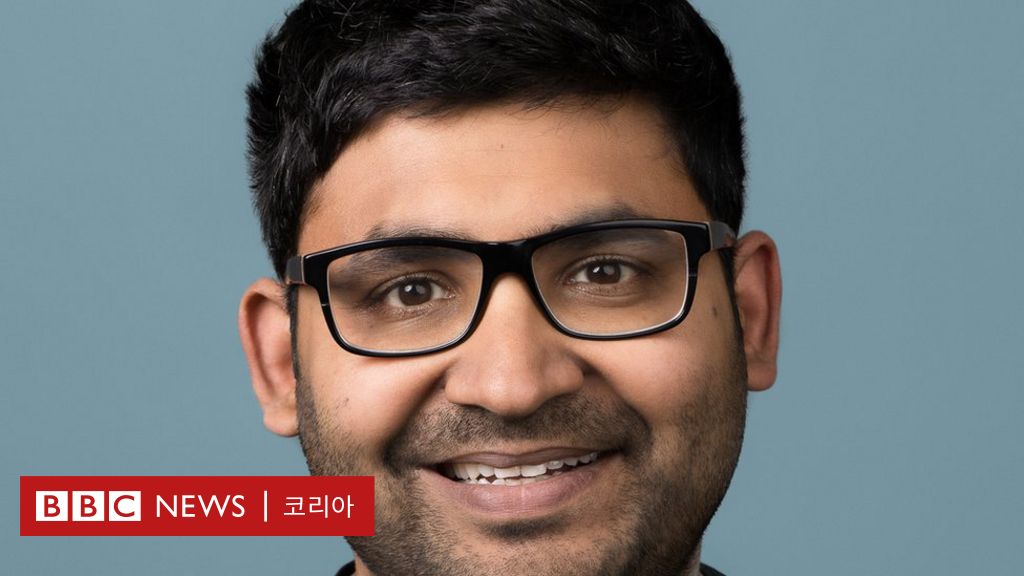 Parag Agrawal took over as Twitter’s CEO last week. Silicon Valley, home to some of the world’s most influential tech companies, has one more Indian leader.

Microsoft’s Satya Nadella and Alphabet’s Sundar Pichai, along with the leaders of IBM, Adobe, VMWare and Vimeo, are all from India.

Indians make up 1% of the U.S. population and 6% of the workforce in Silicon Valley. However, their share in the upper ranks is disproportionately overwhelming. Why?

“No other country in the world ‘trains’ its people like a gladiator like India does,” said Gopalakrisnan, former director of Tata Suns and author of The Made in India Manager.

“From birth registration to death registration, from admission to employment, from insufficient infrastructure and support.” Growing up in India itself makes Indians “natural managers,” he explained.

In other words, in a way, competition and chaos make them flexible problem-solvers, and the attitude that prioritizes public values ​​over private ones is consistent with the American ‘overwork culture’.

“It’s a trait found in any leader in the world,” he added.

About one million people of Indian descent work in the scientific or engineer industry. Over 70% have H-1B visas (work visas), and in cities like Seattle, 40% of engineers born abroad are from India.

The author of ‘The Other 1%: Indians in America’ explains that “this was the result of a major change in immigration policy in the United States in the 1960s.”

Along with the civil rights movement, the direction of immigration policy changed to prioritize ability and family reunion instead of nationality quota system. Then, software programmers began to flock to the United States, leading the ranks of highly educated Indian scientists, engineers, and doctors.

Indian immigrants were “different from other national immigrant groups,” the author explained. They were “selected three times more carefully” – belonging to the upper caste, and had the ability to apply for admission to a prestigious university and even finish graduate school. The US visa system narrowed the screening criteria to science, technology, and engineering, and their abilities matched the US ‘demand for skilled workers’.

Of course, there is a more obvious reason. Being able to speak English for Indians is a great advantage for integrating with various American tech industries. In addition, Indian education emphasizes mathematics and science, which has been effective in growing the software industry and utilizing the aptitudes of graduates.

In recent years, the number of unicorn companies (startups valued at more than $1 billion) has increased in India, and major tech companies are emerging in India. However, it is still too early to predict its global impact.

“India’s startup ecosystem is relatively early,” Khosla said. “We looked at several role models, but it will take time to expand.”