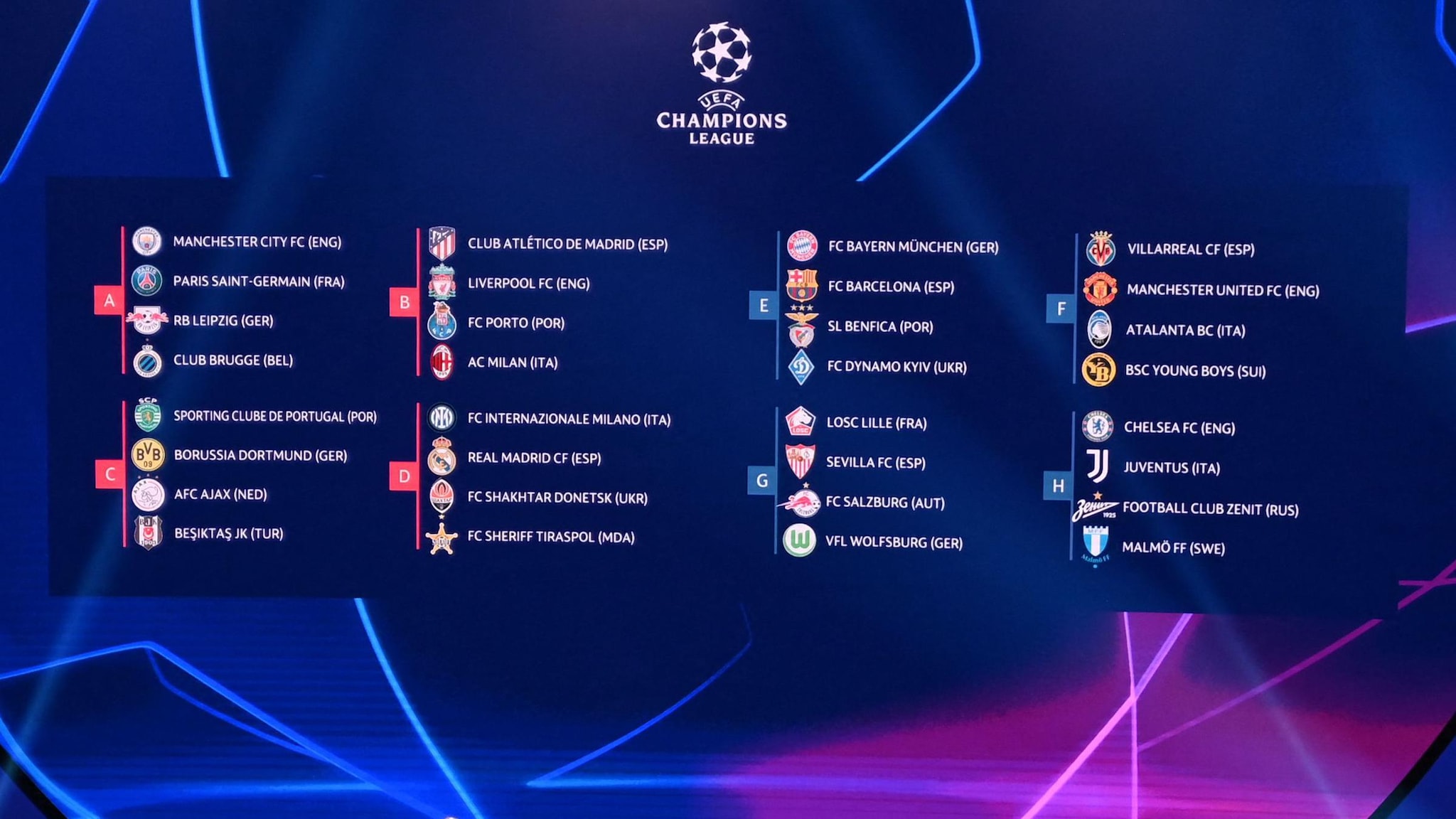 For the LOSC, champion of France, Sevilla FC, Salzburg and Wolfsburg will pose as many challenges to reach the quarter-finals.

When will the matches take place?

The full list of group stage matches will be communicated in the evening. The dates are as follows: