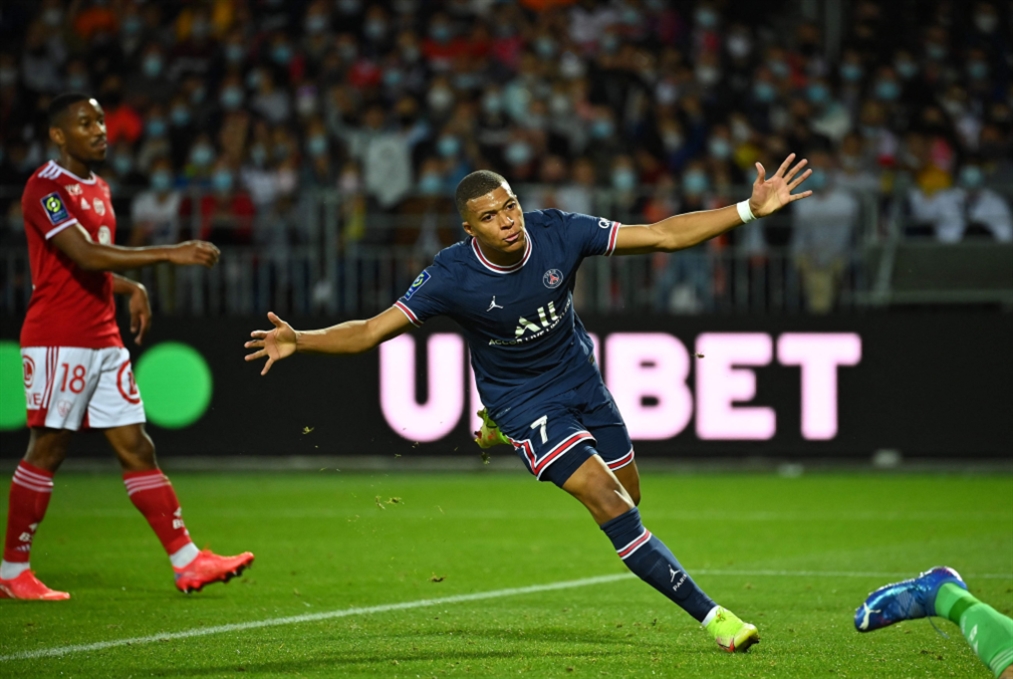 Real Madrid has made an initial offer of 160 million euros to Paris Saint-Germain for its young striker, Kylian Mbappe, whose contract with the capital club expires in 2022, according to French and Spanish media. And the French sports newspaper L’Equipe wrote on its front page on Wednesday that “Real is attacking”, referring to the “very amazing” amount of the Madrid offer.

Last Tuesday night, RMC channel announced the offer from the Spanish club. But Le Parisien reported, like L’Equipe, that Saint-Germain rejected the offer.
For its part, the Spanish newspaper “Marca” titled: “There is an offer from Real: 160 million,” in line with its colleague “AS”, who expects “difficult” negotiations.
Speculations increased about the possibility of the Paris Saint-Germain star joining the “Merengue” after the transfer of Argentine Lionel Messi from Barcelona to the French capital club, as it is known that Mbappe’s contract with Saint-Germain expires next year.
Mbappe, 22, who joined Saint-Germain in 2017 for 180 million euros from Monaco, did not renew his contract, which expires next June, unlike his Brazilian colleague Neymar, who extended his contract to stay in the French capital until 2025.
On August 11, the president of the Qatari club, Nasser Al-Khelaifi, said: “Mbappe has no excuse to do anything other than stay” after Messi’s arrival.