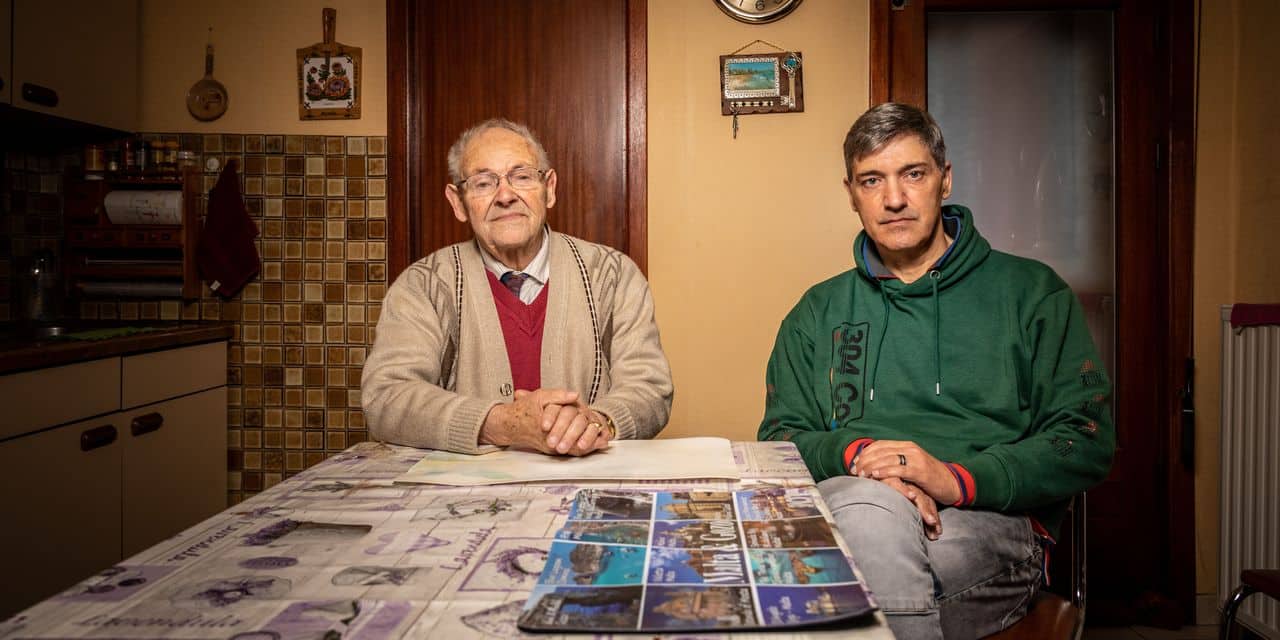 Another success on Felice Mazzù’s charts. After a difficult year, his father Pasquale is very proud. We have brought them together.

Meeting Pasquale Mazzù is a real immersion in Italy. The sun has barely risen when her son, Felice Mazzù, opens the door to the family home located a few hundred meters from the Sporting Charleroi stadium.

Inside, where the patriarch has lived alone since his wife died a few months ago, the smell of coffee mingles with that of tomato sauce cooked in olive oil. “I made it yesterday to eat tagliatelle this afternoon.”

In the kitchen, Pasquale sits in his usual place, to the right of the one where Felice spent all his childhood. The welcome is warm and the grappa, this Italian alcohol, is never far away, no matter the time of day. “We can have a quick drink, right?” he says, with his singing Italian accent, in the middle of the interview.

The 88-year-old man, “89 in three months”, is a talkative father and especially proud of the success of his son whose photos in the coach costume of Charleroi and the Union are enthroned in the middle of the show.

“Don’t say too much nonsense, eh, daddy”, launches Felice, who will at times play the role of French-Italian translator. “We can go, anyway I never say nonsense”, se marre Pasquale.